NEW FEATURE! Favorite Book Fridays, a spin on #fbf where we’ll share some of our all time favorite books because who has just ONE?!! 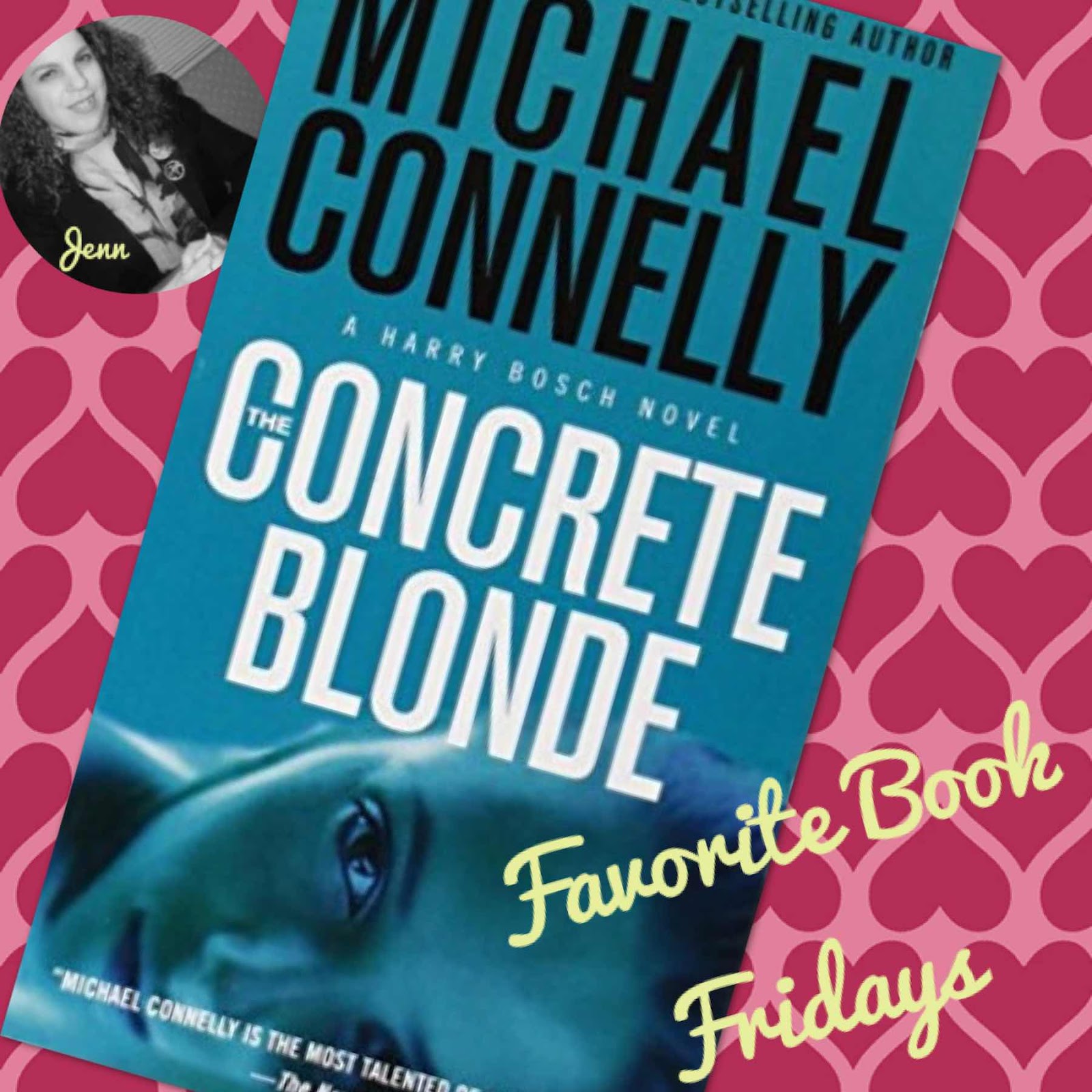 One of my (Jenn’s) favorites is The Concrete Blonde, the 3rd Harry Bosch novel by Michael Connelly. I love all Connelly’s novels but this one featuring Harry on the hunt for a serial killer while his career is on the line gives readers a real understanding of Harry’s psyche and background. Plus Connelly’s detailed atmospheric descriptions of LA bring the series to another level of crime thriller.
Special Thanks to my bestie for life and former Borders co-worker Melanie for suggesting this feature.
Posted by Jenn N. at 9:31 AM No comments:

The Look Alike by Erica Spindler 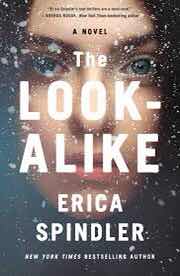 Sienna Scott grew up in the dark shadow of her mother’s paranoid delusions. Now, she's returned home to confront her past and the unsolved murder that altered the course of her life.
In her mother’s shuttered house, an old fear that has haunted Sienna for years rears its ugly head—that it was she who had been the killer’s target that night. And now, with it, a new fear—that the killer not only intended to remedy his past mistake—he’s already begun. But are these fears any different from the ones that torment her mother?

As the walls close in, the line between truth and lie, reality and delusion disintegrate. Has Sienna’s worst nightmare come true? Or will she unmask a killer and finally prove she may be her mother’s look-alike, but she’s not her clone? -indiebound.org


This was a fun little thriller with a tender backstory of loving someone dealing with mental illness.  Sienna was a really cool heroine.  She's a true badass but she deals with self doubt. Her development throughout the novel was really strong.  I figured out the killer very early on but there were enough red herrings and twists thrown in that I too doubted myself along the way.

If you love great thrillers that are light on the gore, definitely pick up The Look-Alike by Erica Spindler.  The novel was just released yesterday! Head on over to your favorite local bookstore, library or check out ordering options from indiebound.org and support local book stores. 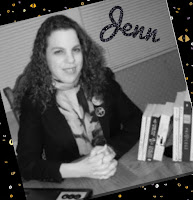 Special thanks to NetGalley and St. Martin's Press for providing me with a digital ARC in exchange for an honest review. 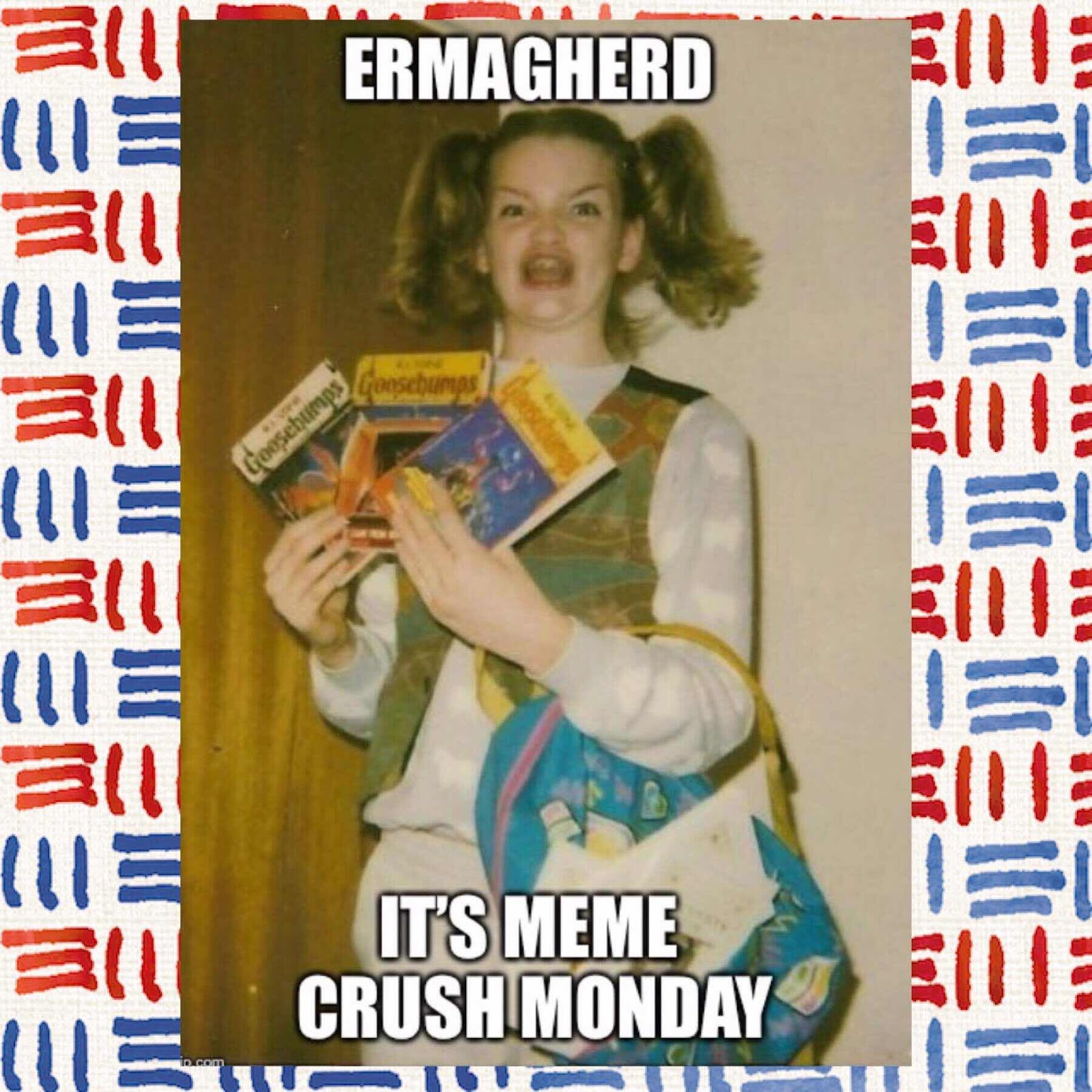 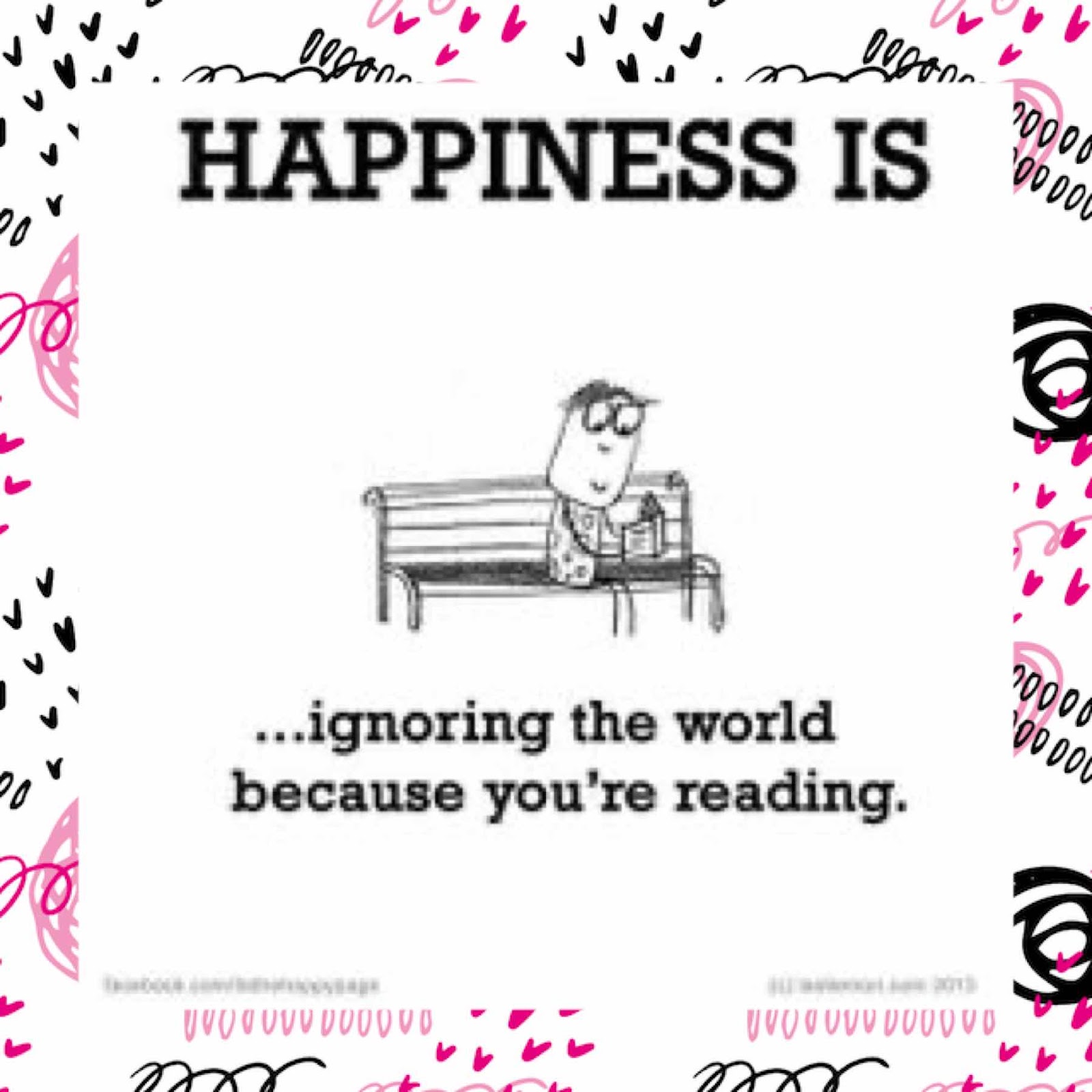 What’s the last book you escaped the world in? Share with us!
Posted by Jenn N. at 8:50 AM 1 comment: 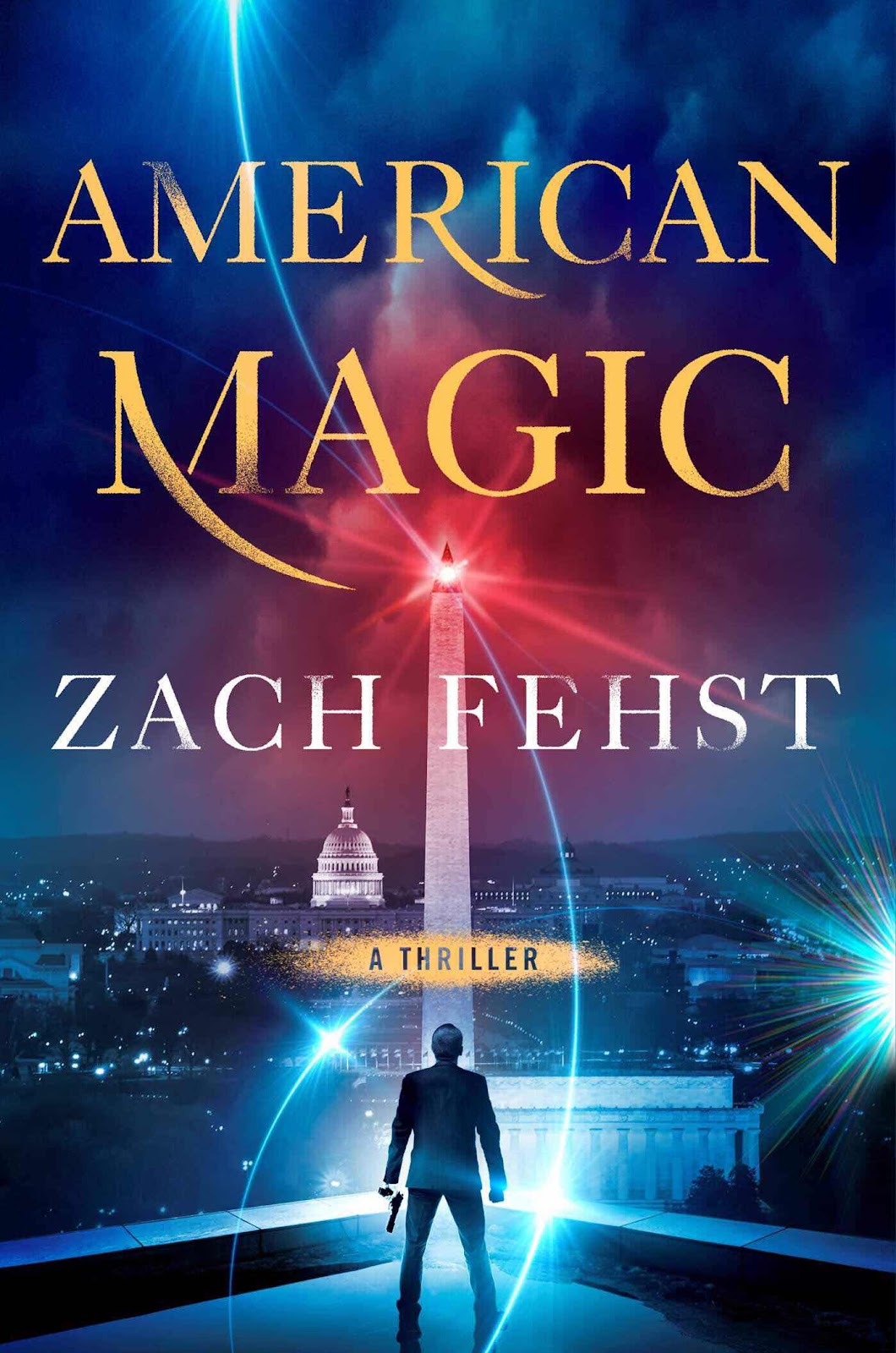 When an enigmatic message uploaded to the dark web turns out to contain an ancient secret giving regular people the power to do impossible things, like levitate cars or make themselves invisible, American government officials panic. They know the demo videos on YouTube and instructions for incantations could turn from fantastical amusement to dangerous weapon at the drop of the hat, and they scramble to keep the information out of the wrong hands.
They tap Ben Zolstra, an ex-CIA field operative whose history with the Agency is conflicted at best, to lead the team that’s racing to contain the dangerous knowledge—and track down the mysterious figure behind the leak who threatens that even more dangerous spells will be released one by one until the world as we know it no longer exists.
This sweeping, globe-spanning thriller explores the dark consequences of a question mankind has been asking for centuries: What if magic were real? -indiebound.org

I loved this book. Ben reminded me of a younger more tech savvy and sarcastic Jack Reacher to the point where it felt kind of like a mash-up a Reacher (by Lee Child) thriller with The Magicians (by Lev Grossman) His slightly reluctant partner Elia has as intriguing back story. I also loved the concept of “what if magic were real”,” and what impact it would have on national security.

Check out American Magic at your favorite local bookseller, library or consider ordering from indiebound.org. 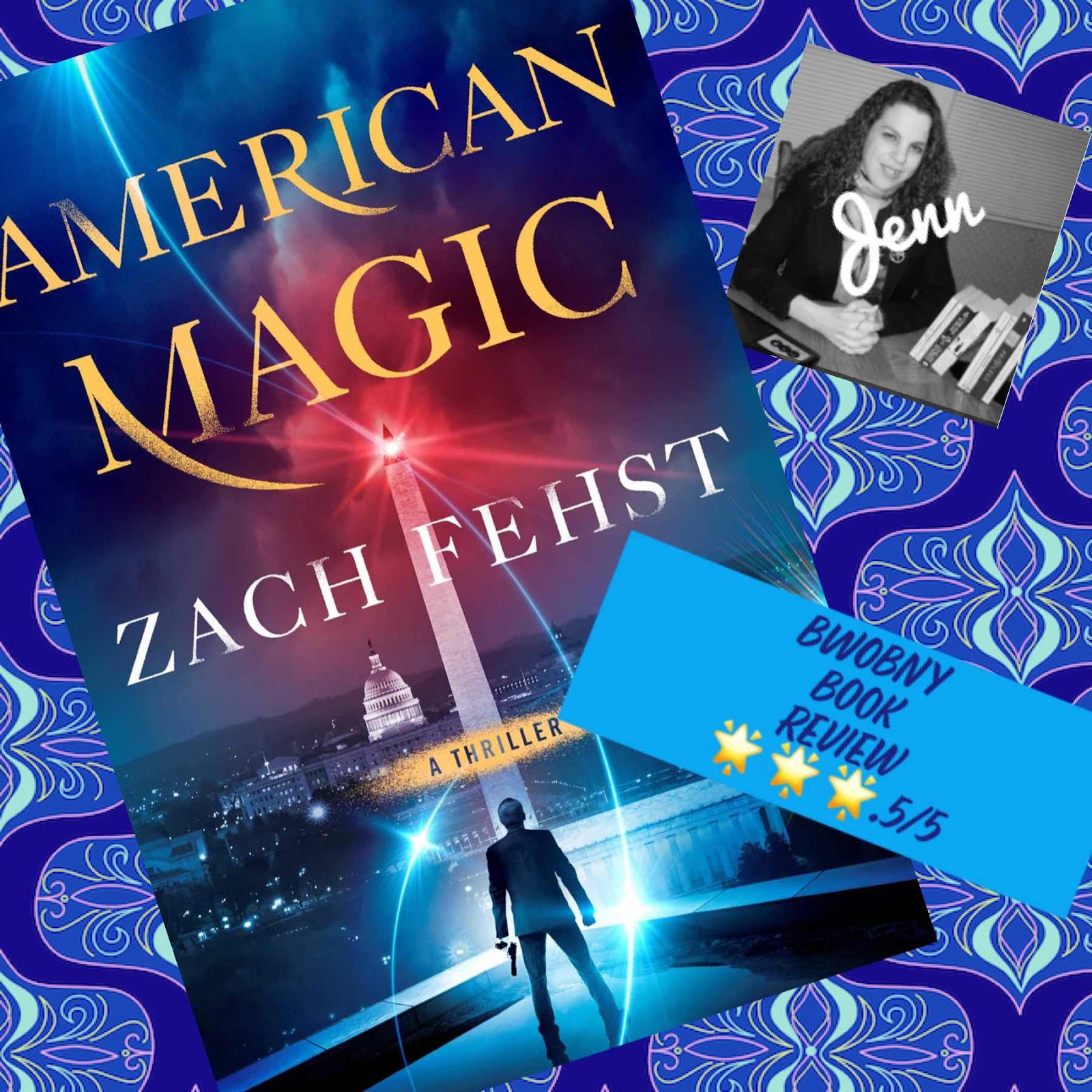 Special Thanks to Netgalley and the publisher, Atria books for the digital ARC in exchange for an honest review.
Posted by Jenn N. at 1:00 PM 1 comment: 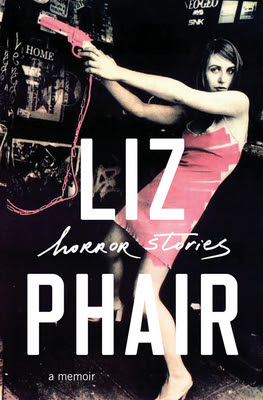 When Liz Phair shook things up with her musical debut, Exile in Guyville—making her as much a cultural figure as a feminist pioneer and rock star—her raw candor, uncompromising authenticity, and deft storytelling inspired a legion of critics, songwriters, musicians, and fans alike. Now, like a Gen X Patti Smith, Liz Phair reflects on the path she has taken in these piercing essays that reveal the indelible memories that have stayed with her. For Phair, horror is in the eye of the beholder—in the often unrecognized universal experiences of daily pain, guilt, and fear that make up our humanity. Illuminating despair with hope and consolation, tempering it all with her signature wit, Horror Stories is immersive, taking readers inside the most intimate junctures of Phair’s life, from facing her own bad behavior and the repercussions of betraying her fundamental values, to watching her beloved grandmother inevitably fade, to undergoing the beauty of childbirth while being hit up for an autograph by the anesthesiologist. Horror Stories is a literary accomplishment that reads like the confessions of a friend. It gathers up all of our isolated shames and draws them out into the light, uniting us in our shared imperfection, our uncertainty and our cowardice, smashing the stigma of not being in control. But most importantly, the uncompromising precision and candor of Horror Stories transforms these deeply personal experiences into tales about each and every one of us. -indiebound.orgI remember the first time I heard Liz Phair's music, it was Halloween 1998 and I was in high school attending a party thrown by one my good friends. My friend loved putting on mini-concerts at her parties, playing and singing the alt hits of the era and this party in particular featured a performance of Phair's Polyester Bride.  At the time, I was and still am obsessed with 80s music but there was something special about Liz Phair.  To me her songs seemed like little story snippets of her life.  Her memoir, Horror Stories showcases her strengths as a confessional story teller. Despite all her success in the music industry, Phair's experiences are everybody's stories: awkward relationships, break-ups and make-ups and struggles with self doubt.  Her honesty and candor is in this memoir is just what you'd expect if you're a fan of her music but I think her memoir would appeal to non-fans as well given the relatable nature of her stories.

What I also loved about this memoir is that the stories are not in chronological order and they can each stand-alone.  So, it's perfect if you're juggling multiple books at one time or are really busy and just have a few minutes a day for reading. 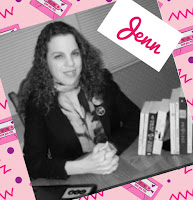 Look for Horror Stories at your favorite local bookseller or check-out indiebound.org to order.

Special thanks to NetGalley and the publisher for providing me with a digital ARC in exchange for a fair and honest review. 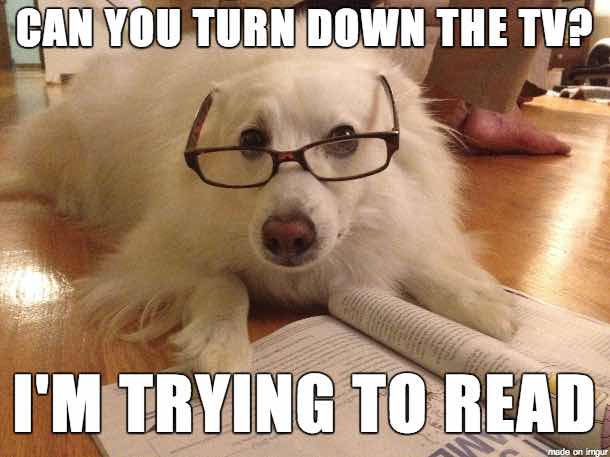 What’s your reading style? Can you block everything else out and escape? Do you prefer background music or the TV? Share with us in the comments below.
Posted by Jenn N. at 9:56 AM No comments: