Happy Tuesday everyone!  Here's hoping you get to relax in the summer sun with one of this week's new reads.

After a few years of November releases, "Stephanie Plum" returns to her former Summer release time with "Top Secret Twenty One," by Janet Evanovich.  Other new releases in Mystery/Thriller include "Dead Heading," by Catherine Aird, "Coldsleep Lullaby," by Andrew Brown, "Terminal City," by Linda Fairstein, and "Cradle to Grave," by Eleanor Kuhns. 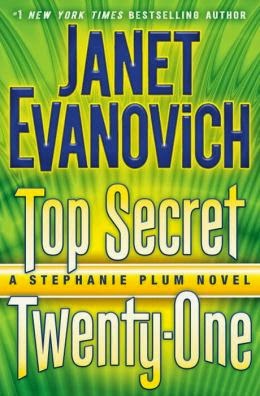 Rush over to Romance for "Treasured," by Candace Camp, "Better When He's Bad," by Jay Crownover, and "When You Are Mine," by Kennedy Ryan. 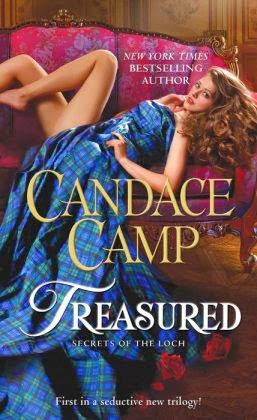 Slide over to Science Fiction/Fantasy for "Cibola Burn," by James S.A. Corey, "Shattered," by Kevin Hearne, "Flight of the Golden Harpy," by Susan Klaus, "Chasers of the Wind," by Alexey Pehov, and "The Long Mars," by Terry Pratchett. 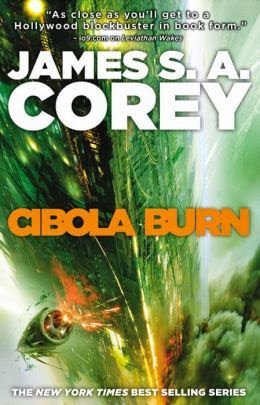 Make way for YA with "17 First Kisses," by Rachael Allen, "Ruin & Rising," by Leigh Bardugo, "Graduation Day," the conclusion to "The Testing" trilogy by Joelle Charbonneau, "Otherbound," by Corinne Duyvis, and "Fan Art," by Sarah Tregay. 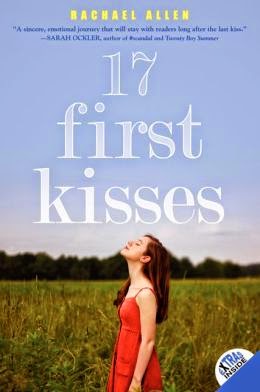 Will any of these books make your "to-read" list?  Share with us!  Happy Reading and remember to support your local bookstores whenever possible.
Posted by Jenn N. at 9:00 AM