10 Things I Loved about Chuck

I know that I normally write about books, but I just recently finished this series (all 5 seasons in about a month... Not sure whether to curse or bless Netflix :) and I am absolutely in love. And there's nothing that says I can't write about movies or tv, so I'm going to! 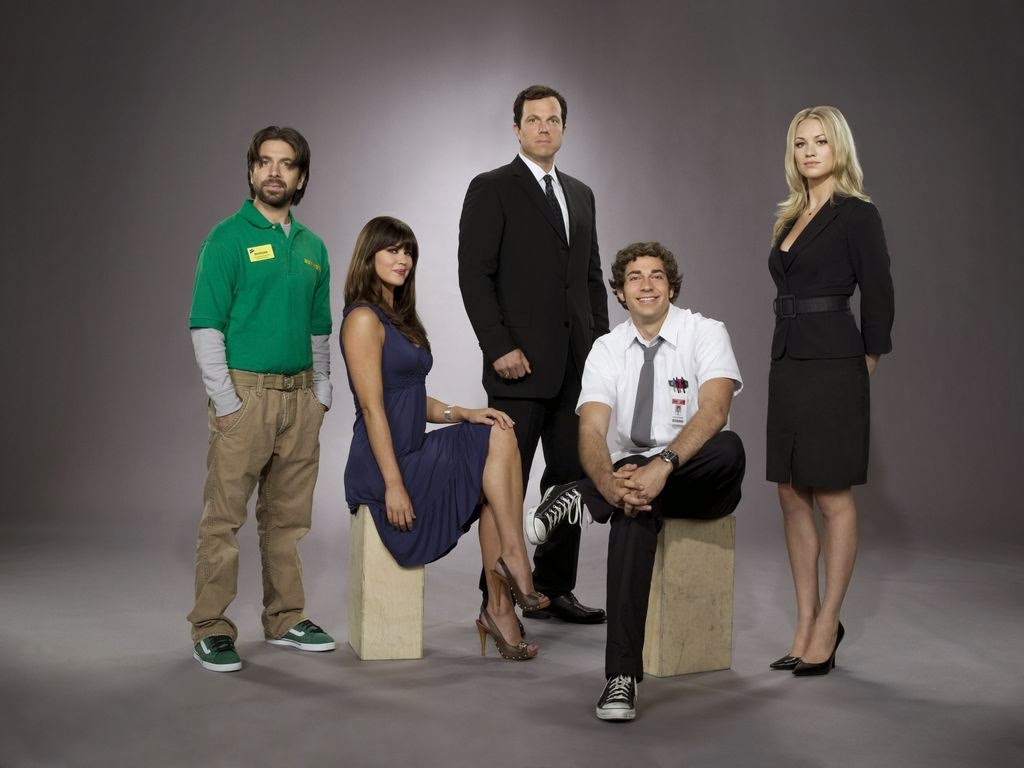 Basic premise: Chuck Bartowski's life is a mess. He got kicked out of Stanford, his girlfriend dumped him for his best friend, and for the last several years he's been living with his sister and working in the Nerd Herd at Buy More. Then he accidentally downloads a government database into his brain and he's the only copy. Sarah Walker and John Casey are assigned to be his handlers and Chuck is suddenly thrust into a world of spies, lies, and kung-fu.

Intrigued yet? Here are the 10 things I loved about Chuck. I tried REALLY hard to keep this spoiler free, but the fact that I'm talking about all 5 seasons may spoil some basic things (like who lives all the way to the end) so you decide if you want to read or go watch and then come back and tell me if you agreed or disagreed :) 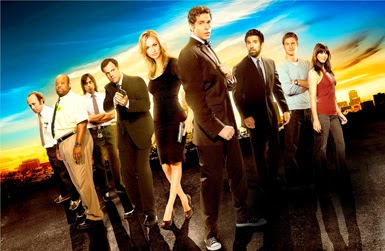 So go forth and watch ye some Chuck! Happy viewing.
Posted by Rebecca T. at 7:00 AM