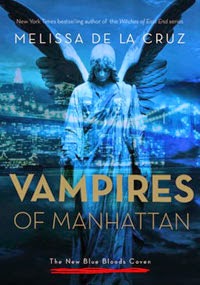 "The Vampires of Manhattan is 'hipster horror'--the memorable characters from her Blue Bloods series are older and cooler than before, trying to build 'Millennial' lives in the bustle of Manhattan while battling forces of evil and, of course, each other. Hero of this sexy, paranormal action tale is Oliver Hazard-Perry, former human conduit, and Manhattan’s only human-turned-vampire, now the head of the Blue Bloods Coven. When his all-too-human lover is found murdered on the eve of the coven’s annual Four Hundred Ball--a celebration meant to usher in a new era in vampire society, and to mark the re-unification of the Coven after decades of unrest and decay--Oliver is devastated. Now, not only is he trying to create a new world order for the immortal elite, he’s the prime suspect and is stalked by the newly installed head of the vampire secret police. Because according to the new rules, vampires who take human life can now be executed. Burned. How can an immortal sentenced to die fight back? He has to find the killer--and the answers lie deep in vampire lore"
- melissa-delacruz.com

"Vampires of Manhattan," by Melissa de la Cruz was a quick fun read but I had a few issues with it that prevent me from giving this a rave review.

Despite being described on the authors website as "hipster horror," being told by the publishers representative who handed me the ARC of this novel at Book Expo America this year, I didn't find any hipsters in this novel aside from a passing reference to hipsters populating Brooklyn.  Unless my view of hipsters differs from the authors and publishers definition of hipsters.

I loved the complicated relationship between Mimi and Kingsley.  Despite being supernatural beings, they seemed very human and I think most readers could relate to their relationship struggles.

My favorite part of the novel was the middle.  The point of views switched from Mimi, Oliver and Ara to the point of view of Mimi's estranged husband Kingsley, Oliver's girlfriend Finn, and Ara's partner, Edon.  Not only did the point of view change but the time moved to five weeks prior, so it was cool to connect the dots from one character to another point and time and discover where they ended up.

I also laughed out loud at some of the humorous jabs the characters in the novel make to other famous vampires series that feature sparkly vampires and the like. In the "Blue Bloods" universe this is all part of the "conspiracy" that helps vampires like the "Blue Bloods" stay hidden in plain sight, appearing as ordinary humans who walk in the sun like you and I.

I thought the ending was a little rushed but it ended on one doozy of a cliffhanger which spins this new series on what seems to be a whole new direction unique to this "new coven."  I plan on checking out the potential sequel but while I'm waiting I think I'll catch up with the original "Blue Bloods" series to fill in some of the gaps in characters backstories and some of the vampire mythology unique to the "Blue Bloods" universe. 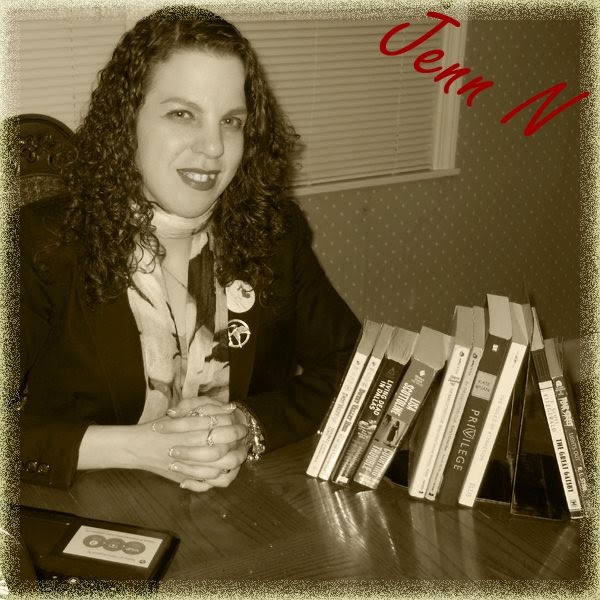 While I enjoyed this novel, I recommend it to original "Blue Bloods" fans first, I suggest everyone else read a few books from the original series first to fully appreciate the novel.  I'm sure existing "Blue Bloods" fans would love this novel.  I know I'd be thrilled if
de la Cruz wrote a follow-up to her "Au-Pairs" series that I adored.

Have you read "Vampires of Manhattan"?  Did you find any hipsters?  LOL, seriously, please share your thoughts!

Special thanks to Hachette Books for giving me this ARC at Book Expo America.