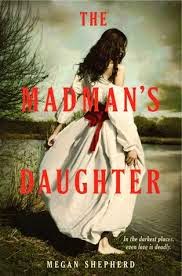 Juliet is just trying to survive after her father disappeared amidst life-ruining scandal. Life's not easy for a sixteen year old in nineteenth century London, but she's found a job cleaning at King's College and is making a life for herself. That is until she stumbles across an experiment in the depths of the research area of King's College, finds her childhood friend, Montgomery, who just might know where her father is, and defends herself against a lecherous professor. Fleeing London, Juliet convinces Montgomery to take her to the island where her father has been hiding and continuing his work. But if things were bad in London, they're even worse on the island where a mysterious creature is killing the islanders, where her father is performing experiments she is both compelled and repulsed by, and where Montgomery becomes even more enigmatic than ever. What will it take for her to survive?

Want to own it?

Chapters
Books-a-Million
Barnes & Noble
Find an Indie bookstore near you!

Rebecca T: Having never read The Island of Doctor Moreau, I had no real idea what was going to happen (and now I want to go read it!). I really enjoyed this story though and appreciated that you didn't have to be familiar with the original to become immersed in the world. I enjoyed it so much I immediately went out and read the second book, Her Dark Curiosity, which I also thoroughly enjoyed and am now waiting for the third one!

Eileen: Really enjoyed this book! It didn't stray far from HG Wells original storyline but it was good nonetheless. Excited for the sequel and to see what happens to Juliet next! 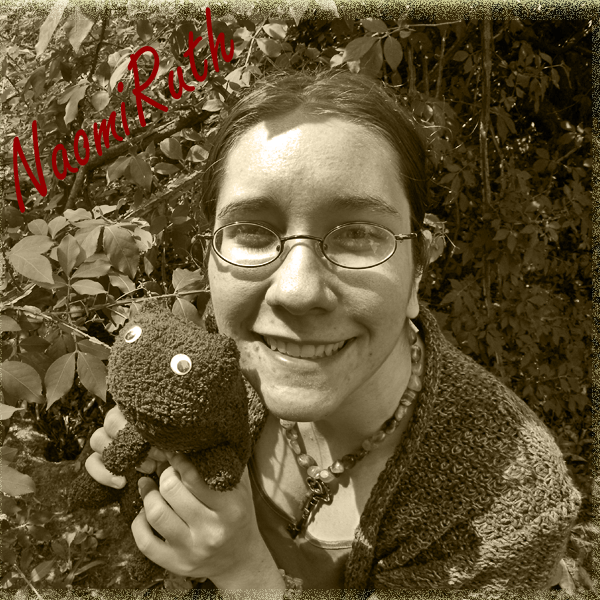 NaomiRuth: I enjoyed it! I felt like the author had really done her research into the time period and the writing style of not only HG Wells but Robert Luis Stevenson as well. It fit that time period of penny dreadfuls and the like, I felt like. Like Eileen I'm interested to read the sequel to see what happens next!

Check back for next month's review when we talk about Kiersten White and Jim Di Bartolo's collaborative work In the Shadows.
Posted by Rebecca T. at 8:00 AM