10 Things I Loved About The Young World by Chris Weitz 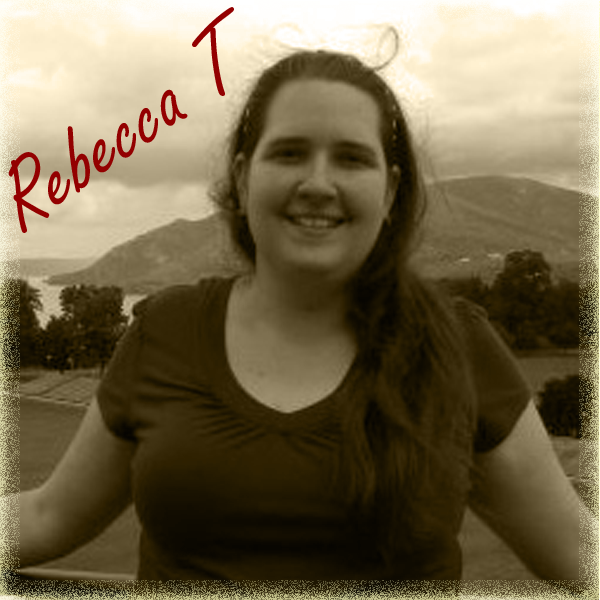 A sickness has swept across the globe killing all adults and little kids. In the time that has followed teens have found different ways to adapt, but when they turn 18 the sickness overwhelms then and they're dead within days or even hours. A group of teens have set up a workable community in Washington Square. Jefferson finds himself in charge after the death of his brother so when Brain Box thinks he might have a lead on finding out what really happened the two of them, along with Donna, Peter, and See Through head out to face the wilds of New York City. As they encounter other bands of teens who have found various ways to survive, they get closer to the truth. But are any of them prepared to face what's coming to find them?

This does sound like a great read. Thanks for sharing. :-)