Once Upon a Time - Shattered Sight 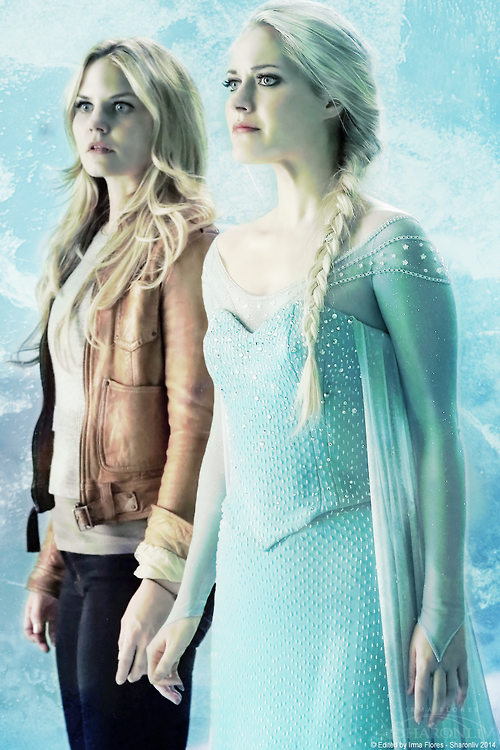 Tonight Emma and Elsa set out to stop the spell of shattered sight, even if it means taking out the Dairy Queen once and for all. Anna tries to play peacemaker to a sheriff's station full of snarky fairy tale creatures. Rumple and Hook get sidelined with just enough action to be utterly frustrating, and we finally get the missing pieces of Ingrid's back story.

Overall I thoroughly enjoyed this episode. It's the most I've laughed over an episode for a while - so many laugh out loud moments for me. But at the same time there were a couple of things that were so annoying to me that they're almost ruining my overall enjoyment. But let's talk some specifics.

First can I just say how much I hate Snow in that sweater. Can she wear not dowdy clothes for once? I get that she just had a baby, but the clothes she wears recently are so unflattering to her. Gah. However, she was one snarky minx this episode and I loved that. I hate milqtoast Snow. I want sassy Snow!

However, Regina's commentary on her cloths was hilarious. After she looked in the mirror in the beginning and scoffed, "What the hell am I wearing?" I was begging for a bookend comment after the curse lifted and the writers so graciously gave it to me. 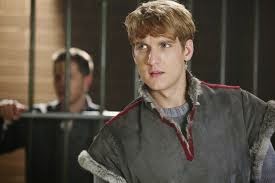 And thank you to the writers as well for giving Kristoff the line, "I'm beginning to think this haircut wasn't my only bad idea." Thank you for acknowledging that the haircut was one of the worst things you could have done to this character.

Honestly, they could have spent the entire episode in the sheriff's station with Kristoff, Snow, David, and Regina and I probably would have been happy.

More bits of dialogue I loved:

Snow: Someone slip me a poison apple and put me out of my misery." 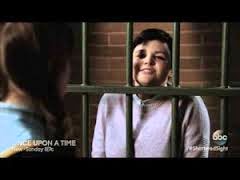 Snow's confession to Anna: "I killed the evil queen's mommy. I said I was sorry. But I didn't mean it." HA!

Snow: You think the spell is making me angry? Do not wake my baby!"

Elsa: "Emma, you're a bit prickly, but you're certainly not hate-able."
Emma: "Tell that to Regina...I'm prickly?"

And Emma doing magic will never not make me laugh.

The last line that made me laugh, if only at its cheesiness was Hook to Henry's calling him a "dirty pirate" - "Dirty? I bathe quite frequently thank you." And the way he just knocked Will Scarlet down cracked me up.

Which brings me to the biggest frustration of the episode for me - let me get this out of the way and then I will muse on the villain thoughts I'm having. 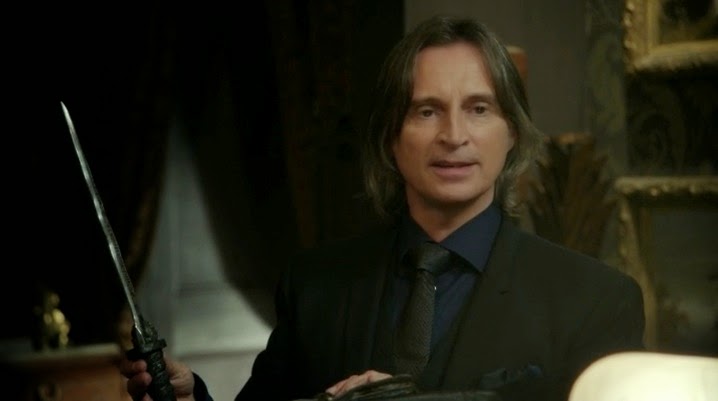 I think they are just trying to have too many threads running at once. The thread of Hook and Rumple did not get enough screen time to make it satisfying. Instead it was just maddening. There was one good line - honestly, anytime they get Hook and Henry together I'm happy - but then *poof* that's it. Somehow Henry evades Hook who just gives up (yes, yes his "heart" wasn't in it) and goes back to Rumple. But it all seemed completely pointless. Empty screen time that took away from the other story without really furthering that story at all. It needed to have a greater purpose or, get put on hold so the episode could focus on the Shattered Sight curse. (of course, then you risk having people complain that there was nothing going on with the Rumple/Hook story line in this episode). I think the one thing OUaT has never been able to do well is run multiple story lines at the same time. They are very ambitious, but are afraid to let one story line sit out an episode while they focus on another - or they'll let them just fall. If the show is going to continue they need to find a better way of handling multiple story lines or do a better job of finding one complex story line that the others all weave into (the Peter Pan story line did this fairy well, imo, because the smaller things going on were all bound up in the larger arc of rescuing Henry). 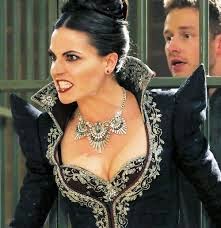 More villain/hero talk (of course) this episode and I really liked the way they ended Ingrid's story. But it does raise another important question. So Ingrid says she gets her happy ending, but really it's only through destroying herself. Is this the dilemma then? For a villain to get a happy ending you have to destroy everyone else or yourself? But if Ingrid hadn't been so focused on her evil plan, she wouldn't have cast the spell of Shattered Sight and so wouldn't have had to sacrifice herself.

We saw this at the end of the Peter Pan arc with Rumple as well. He sacrificed himself so everyone he loved would be saved.

By being a villain at all, does that set that person on a path where this will have to be their ultimate decision?

And when Rumple tells Hook that he'll be the hero by saving Belle and Henry, he doesn't really believe it. He still sees himself as the villain and by his actions confirms it. He wants to be called the hero, but he doesn't want to make the right and difficult decisions to actually be the hero. Is it going to come down to that choice again? To either destroy everyone else or sacrifice himself?

Going back to Ingrid (2nd point of annoyance for me) - why did she feel she had to turn the entire town against each other? I really don't get how that helped her in any way. If anything it just made Emma more determined to defeat her? Stupid.

HOWEVER. I loved the flashbacks. I loved that we got a chance to see Ingrid in a different light and the positive impact she could have had on Emma if she'd been more patient and less selfish was absolutely heartbreaking.

Plus we got a little nod to Graham and got to see S1 Emma, which was totally fun.

But I felt like there was such a big jump in her character from "I'm going to be the best big sister you've ever had" to "let me turn an entire town on itself to prove to you we belong together" it just didn't jive for me. I honestly feel like this should have been slated for an entire season arc with more character development and more time spent on each individual story line. There was so much more that could have been done. And there was so much time spent dithering with nothing happening when there was a lot of meat to play with here. I liked the Frozen story line overall, but I haven't been thrilled with the way the story itself has been planned out. Quite pushing us from one big thing to the other and get back to these great conversations and snarky interchanges and character work that make us keep watching even when the stories make us want to jump out a window.

As for the ending, the letter was a bit deus ex machina but it was effective in bringing closure to Ingrid's story without forcing anyone to kill her.

Is it wrong that through that whole final scene with her and Anna and the letter all I could think was: 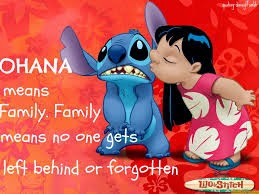 Also, watching David, Snow, and Regina come out of the spell and start laughing together was so adorable. That Regina could see the humor in what had just happened speaks volumes. She, of all the "villains" is the only one who is now consistently making "good" choices even if they are hard or are breaking her heart. Here's hoping there's one villain who gets her happy ending.

And speaking of villains - I guess we're just going to throw them all in at the same time? And wasn't the sea witch actually Regina? Of course, she wasn't technically "Ursula" so... I don't know what I think about this. It feels...forced. We shall see what the next half of the season brings.

So what did you think? What are you looking forward to in next week's episode?
Posted by Rebecca T. at 10:06 PM