We’re working our way through the alphabet with the A to Z Bookish Survey as created by “The Perpetual Pageturner.”  This week’s question is: F for Fictional Character You’d Like to Dine With. The original survey framed this question as “dated in high school” but I thought dinner was more appropriate. 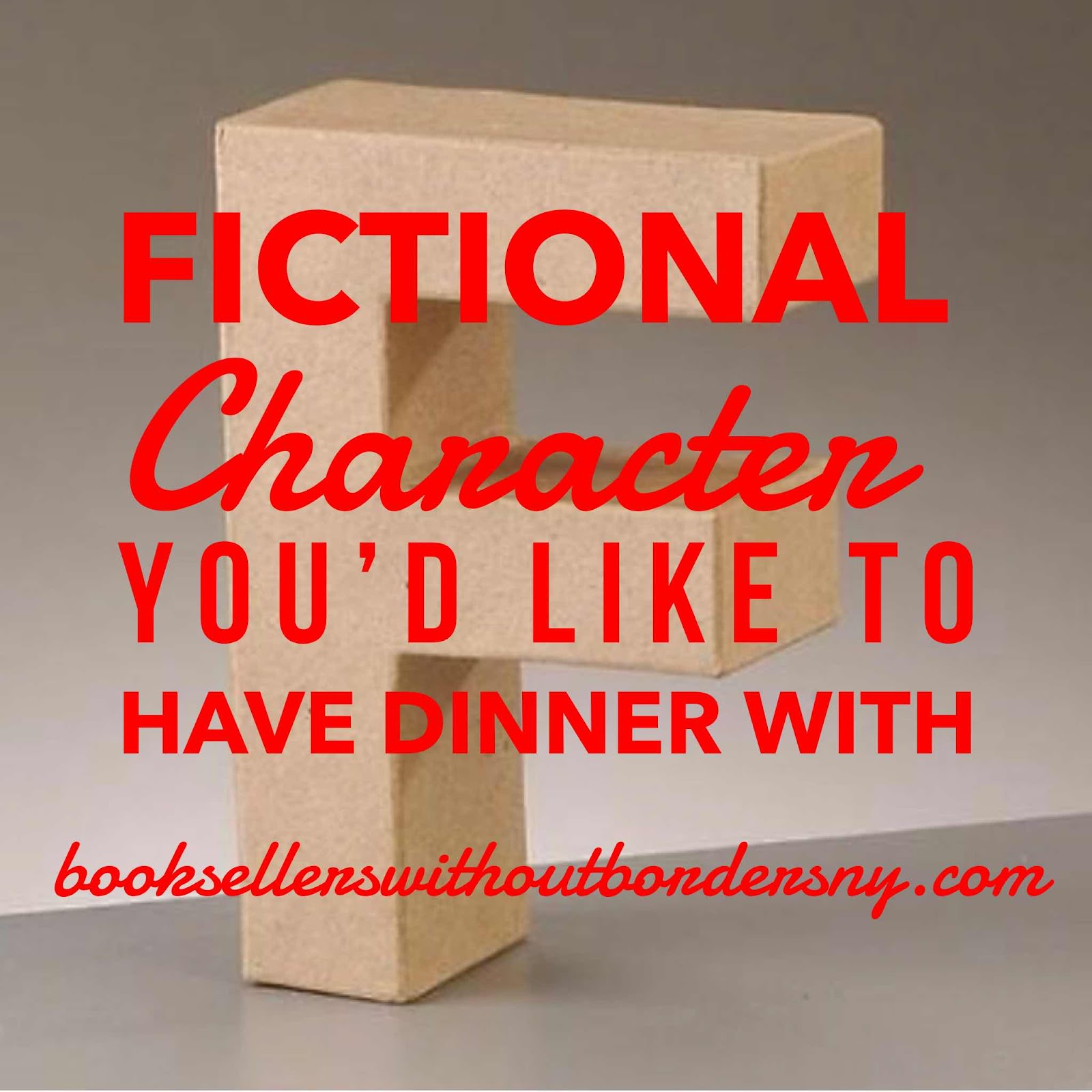 Rachel wants to dine with Kirk from Gilmore Girls, in his living room with his mom watching.  Hopefully he won’t have any night terrors. 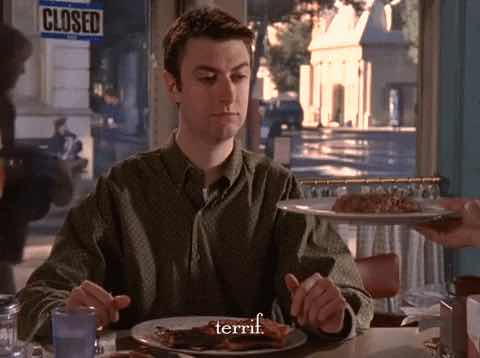 Jasmina who used to work in our cafe  chose Edward Cullen from Stephanie Meyers’ Twilight series. He doesn’t eat food though 🤔😂. 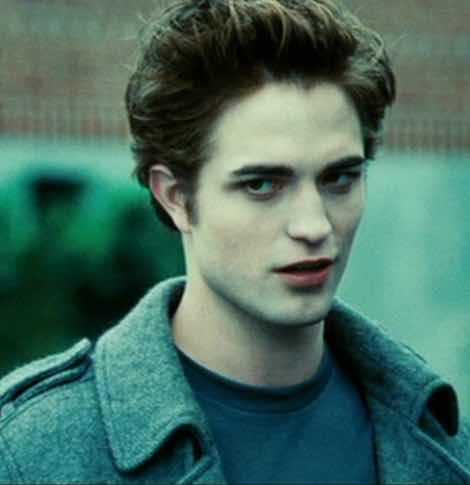 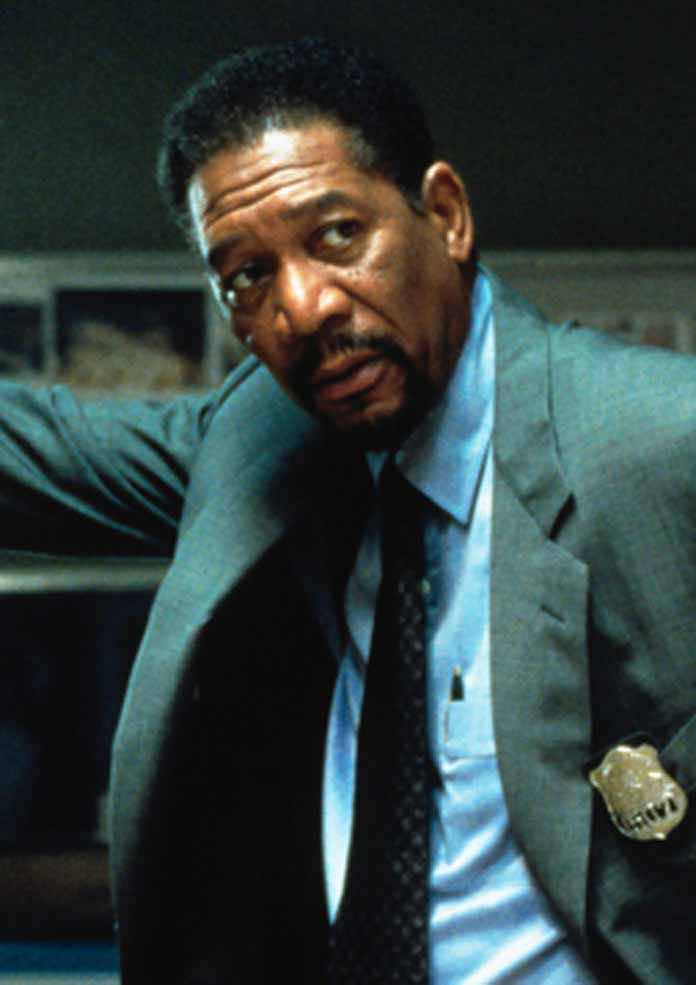 I really want to have dinner with Harry Bosch from
Michael Connelly’s best-selling series. I’d like to go to Musso & Franks with him, a historic LA restaurant mentioned in the novels followed by drinks at his house to see the gorgeous view. 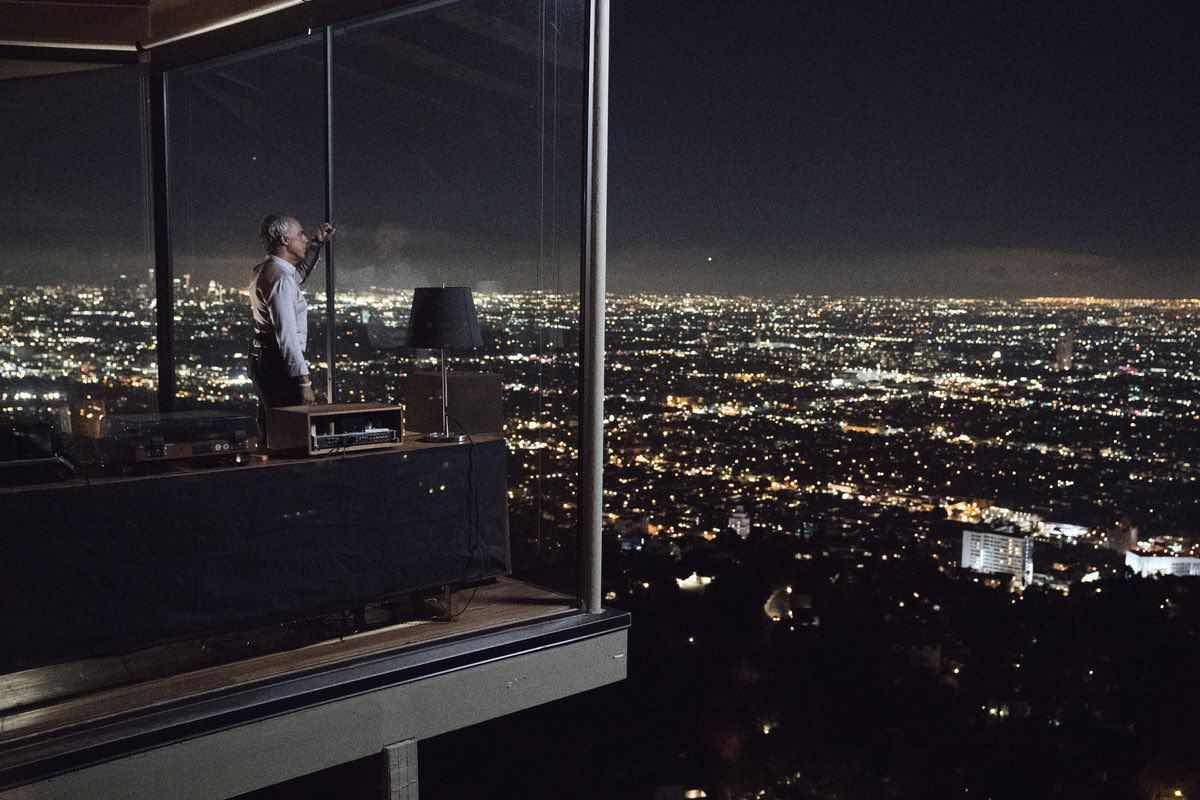 What about you? What fictional characters would you like to dine with? Share with us in the comments below.  * Jenn N.