The Bourbon Thief by Tiffany Reisz 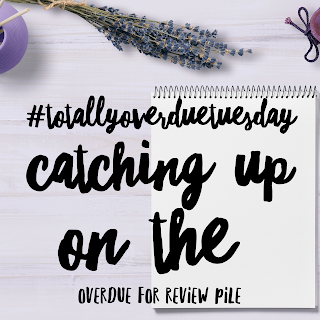 Welcome to another Totally Overdue Tuesday book review.  I am working on reviving this blog and catching up on some long overdue book reviews.

The Bourbon Thief by Tiffany Reisz, a stand-alone Southern Gothic novel and a departure from Erotica and The Original Sinners series was published in June 2016. 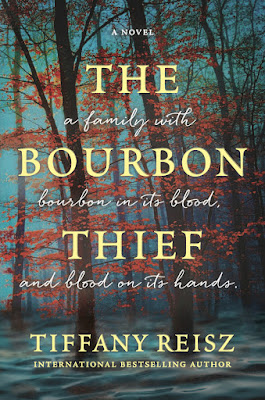 When Cooper McQueen wakes up from a night with a beautiful stranger, it's to discover he's been robbed. The only item stolen—a million-dollar bottle of bourbon. The thief, a mysterious woman named Paris, claims the bottle is rightfully hers. After all, the label itself says it's property of the Maddox family who owned and operated Red Thread Bourbon distillery since the last days of the Civil War until the company went out of business for reasons no one knows… No one except Paris.
In the small hours of a Louisville morning, Paris unspools the lurid tale of Tamara Maddox, heiress to the distillery that became an empire. But the family tree is rooted in tainted soil and has borne rotten fruit. Theirs is a legacy of wealth and power, but also of lies, secrets and sins of omission. The Maddoxes have bourbon in their blood—and blood in their bourbon. Why Paris wants the bottle of Red Thread remains a secret until the truth of her identity is at last revealed, and the century-old vengeance Tamara vowed against her family can finally be completed. - tiffanyreisz.com

If you follow my reviews, you know that I adore Tiffany Reisz. I never want any of her novels to end. She’s not only a master at creating characters to fall in love with despite their imperfections, her world building is impeccable. Her strengths are on full display with this dark, twisty love story. Outside of the Original Sinners universe, Tamara is my favorite of all Reisz’s characters. I loved her relationship with Levy. I also loved learning about Bourbon. This book is also a bit of a love letter to Bourbon, I was left thirsting for a drink that I don’t even care for.

Definitely pick up The Bourbon Thief and every single one of Tiffany’s books while you’re at it.
Special Thanks to NetGalley and the publisher for the digital ARC in exchange for a fair, honest review. 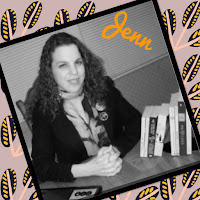