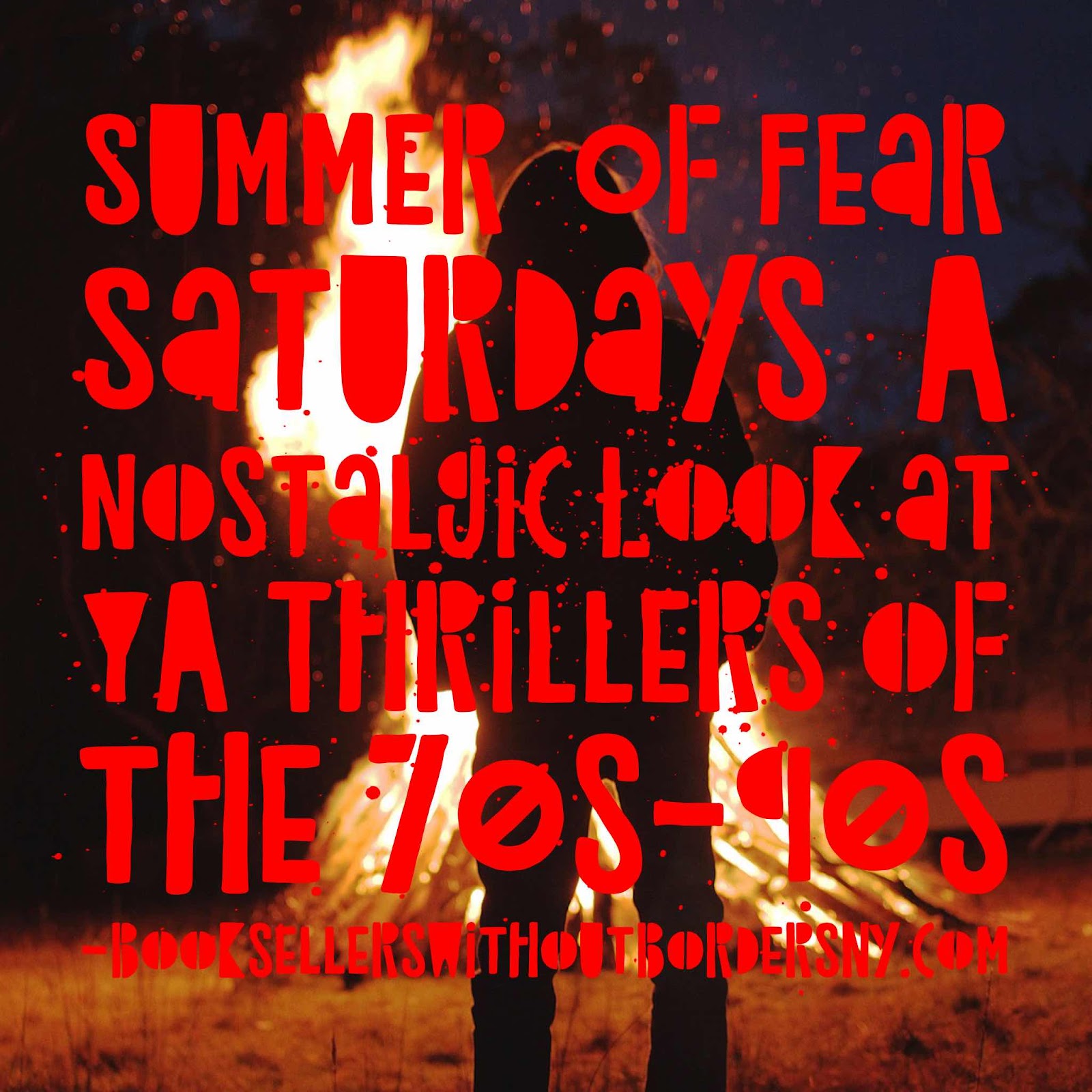 Welcome to the sixth installment of Summer of Fear,  a weekly series of posts where I will review/revisit a classic YA Horror/Thriller from the 70s-90s. This week I’m changing things up a bit by looking at the 1978 TV film version of Summer of Fear based on the novel by Lois Duncan. 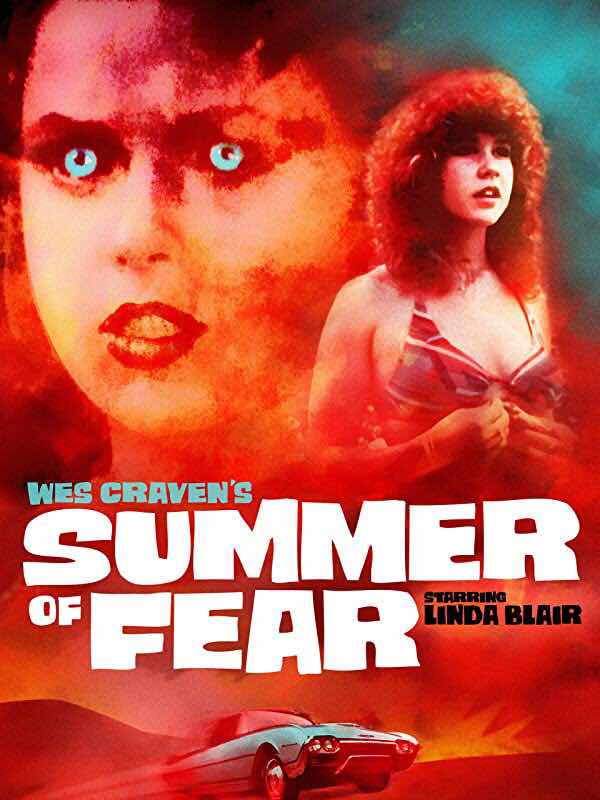 Summer of Fear stars Linda Blair as Rachel with Lee Purcell as creepy cousin Julia and was directed by Wes Craven before he went on to achieve horror legend status with Nightmare on Elm Street. Fran Drescher in one of her earliest film roles plays Rachel’s best friend, Carolyn. 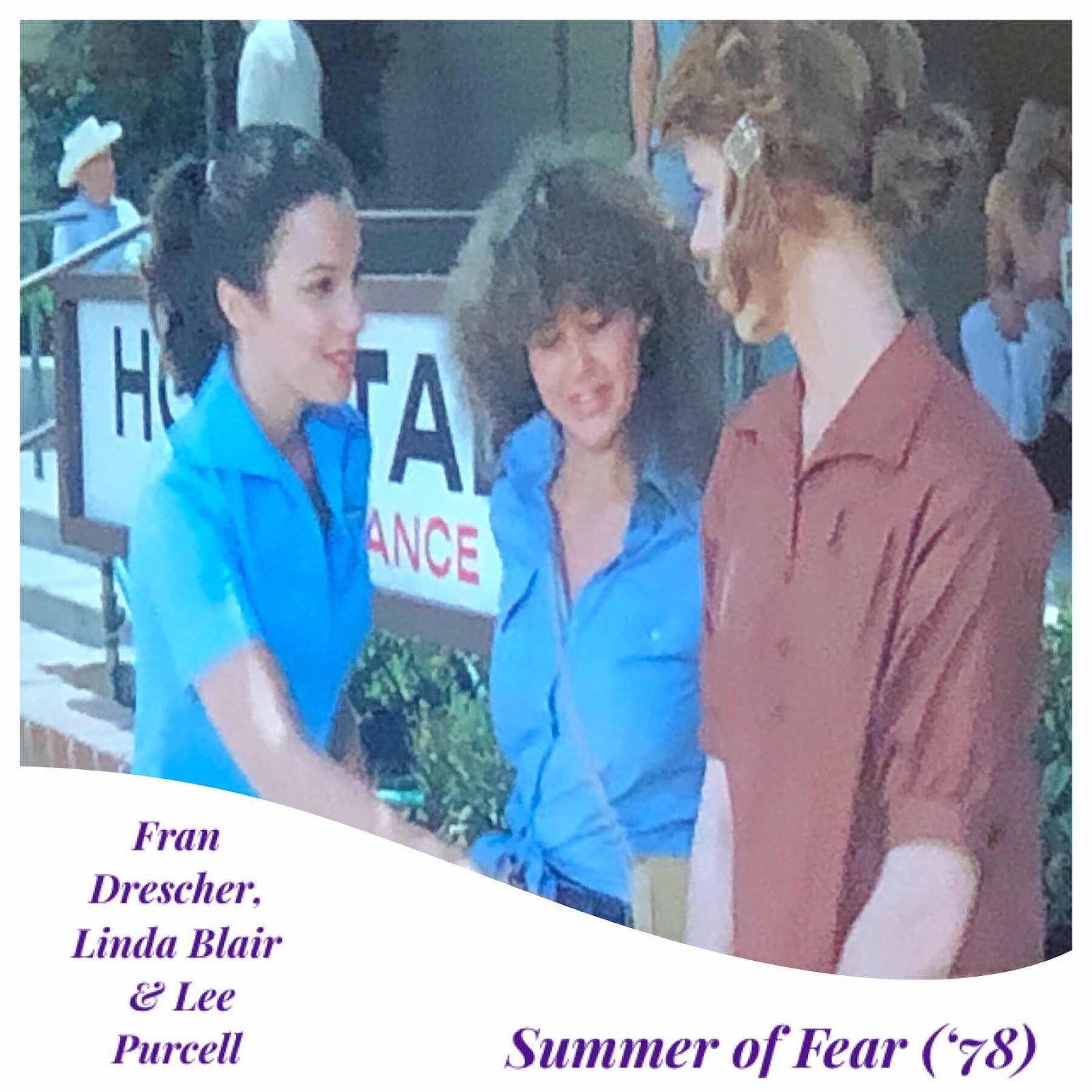 The film follows very close to the book with a few changes that to me actually benefited the story. In the book, Rachel’s beloved pet dog passes away under mysterious circumstances. In the film, it’s established that Rachel is a talented Equestrian whose normally horse timid horse goes wild when meeting Julia. The action with the horse continues to build with a devastating outcome.

An awkward moment in the book for me was Rachel’s brother, Peter’s  romantic interest in Julia. It’s even more overt here. Julia ultimately sets her sights on Rachel’s boyfriend whom Julia hilariously referred to as Rachel’s “special feller.”  Also unintentionally hilarious was the photo Rachel had of her boyfriend. It wasn’t just framed, he’d signed it like an autograph. My boyfriend was watching this with me and I told him he’s clearly not my “solid feller” as he hadn’t gifted me an autographed portrait of himself yet. 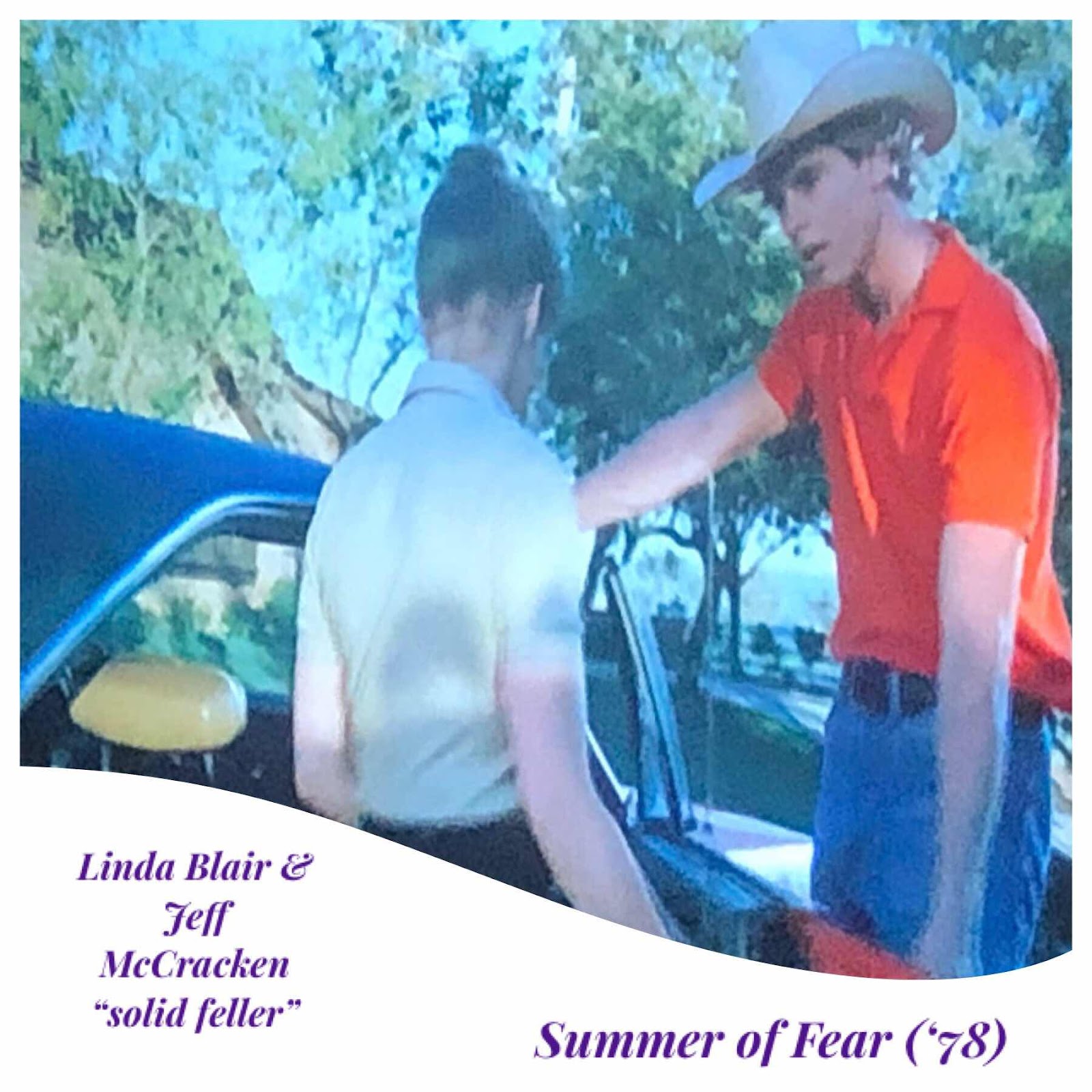 Blair does a great job at showing Rachel’s frustration at trying to get everyone to see that something isn’t quite right with Julia and that the cousin is the cause of all this misery.

If you loved the novel Summer of Fear, you’d love the film. It’s a faithful but more dramatic adaptation plus the passage of time has added humor by way of corny dialogue and dated hairstyles. The 70s score that sounds straight out of an episode of Charlie’s Angels was a delight. It’s currently availabile for “free” with an Amazon Prime subscription. 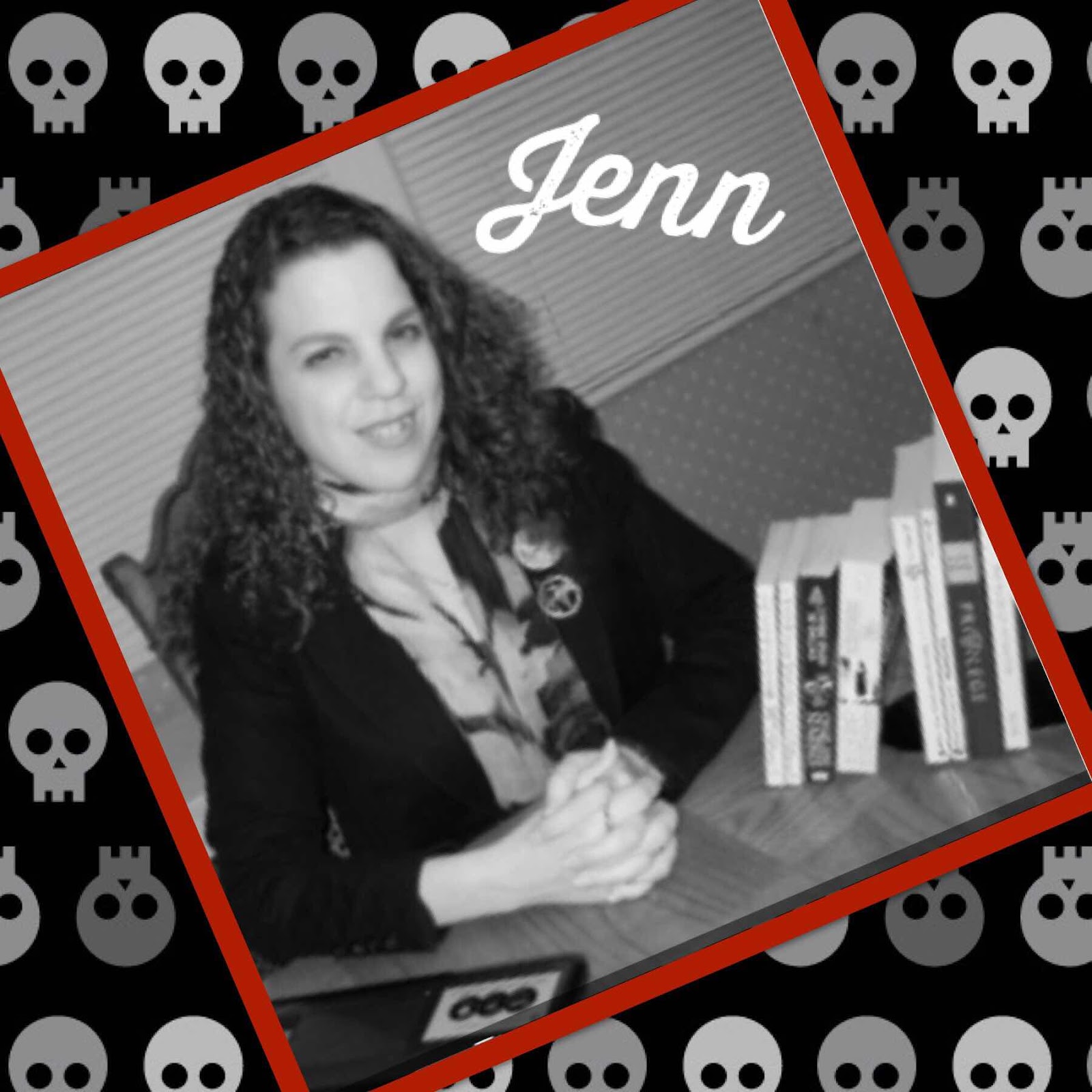