Do you have Christmas giftcards or holiday cash burning a hole in your pocket? Then, you may be interested in today's new releases.

Daniel Handler, more commonly known by his pseudonym, Lemony Snicket, releases his first novel for Young Adults.  "Why We Broke Up,"  tells the story of a teen couple's romance and ultimate break up in the form of a letter and illustrations. 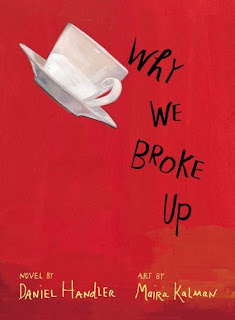 If YA isn't your thing, you may want to check out the new releases in Romance.  Best-selling author, Christine Feehan's "Spirit Bound," is released today.  It's the 2nd book in the "Sea Haven" series. 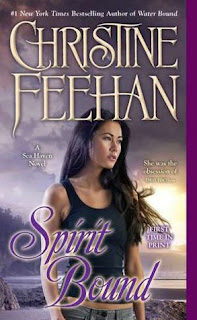 Other new releases in Romance include "Sleepwalker," by Karen Robards, "Sugar Rush," by Donna Kauffman, and  "The Duke is Mine," by Eloia James.


Head over to the Mystery section and you'll find Tami Hoag's latest entry in her "Oak Knoll" series, "Down the Darkest Road." 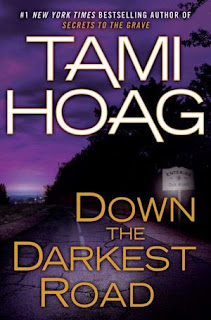 Other new releases in fiction include, "All the Flowers in Shanghai," by Duncan Jepson which follows a young woman in Shanghai during the 1930's and "Forever Soul Ties," by Vanessa Davis Griggs. 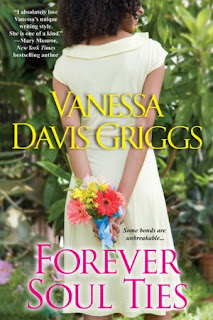 Check back next Tuesday for information on the latest new releases but until then you may want to check out James Patterson and Maxine Paetro's latest novel, "Private: Number #1 Suspect."  This book will be released on Monday, January 2, 2012.  For some reason, Mr. Patterson's books are always released on a Monday rather than the standard Tuesday release date.  Perhaps, he just wants to have the first new book released in 2012? 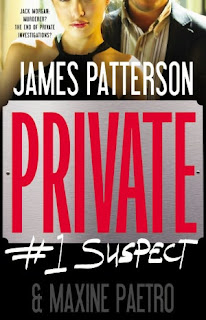 Happy reading and remember to support your local bookstore whenever possible !  Our blog may be online but your shopping doesn't have to be.
Posted by Jenn N. at 8:00 AM

I love this :) I miss knowing what books had just come out.