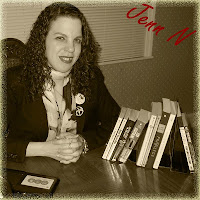 Well, here it is, the day of the big game.  CBS starts its coverage at noon today.  I don't how there can be so much to talk about to justify six hours of pre-game coverage.  People have laughed at me in the past for my interest in awards shows especially my love the "red carpet" pre-show.  However, the "red-carpet" coverage normally comes on a mere two hours before the awards show begins.  I don't understand the obsession with football.  To me, it's just a bunch of big men, running up and down a field.  They occasionally tackle each other and the clock stops a lot.  So, a few minutes can seemingly last hours.  I polled my BWOBNY colleagues to see if they understand the interest in the Super Bowl and plan on watching it. 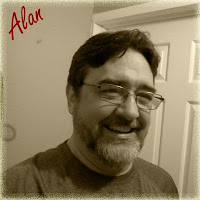 Football isn't a big deal to Alan but he'll probably watch part of the big game.  He'd be more interested if he was going to a Super Bowl though. 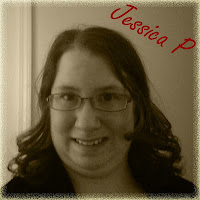 Jess P. just watches the game for the commercials.  Her favorite was a Volkswagon promo from two years ago that featured a little boy pretending to be Darth Vader.  What he thought was the force, was really his dad's car remote.

Melanie and I agreed that the "Ferris Bueller" inspired ad from last year was terrific.  To me, it was worth watching the game for the few minutes of joy this commercial provided. 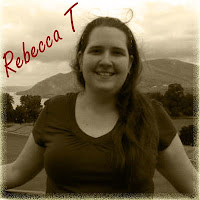 Rebecca and her family normally watch the Super Bowl together but this year, they're getting together for a movie marathon of either "Star Wars," "Star Trek," or "The Lord of the Rings."  However, in the past she watched the game for the commercials too.  Her favorite was this ad for Budweiser which features a robot battling a mini-fridge. 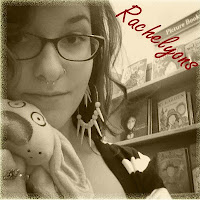 Rachel said she doesn't understand or like football.  Last year she watched a marathon of "America's Next Top Model,"  she plans on finding another TV marathon to watch today.

How will you be celebrating the Super Bowl?  Will you be watching the game?  Do you understand or enjoy football?  What was your favorite big game commercial?  Share with us!  And watch out for that deer antler spray!  :)
Posted by Jenn N. at 12:28 PM

GAH! DOWNTON ABBEY IS THE BEST! You will love it!!!