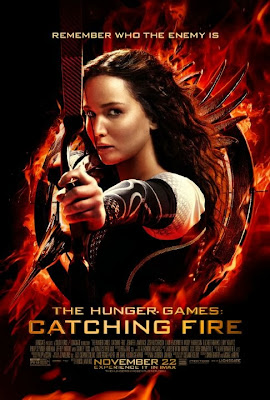 "The Hunger Games: Catching Fire," the second film based off the best-selling trilogy by Suzanne Collins was the #1 film in America the past two weekends and is on track to make be #1 again this weekend.  Everyone involved in the blog is a huge fan of the books and the first film but did "Catching Fire," meet our expectations? 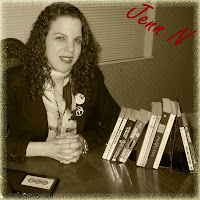 I finally got a chance to see the movie this week and it was definitely worth the wait and the $10.50 ticket price.  The film was approximately 2.5 hours long so you definitely get your money's worth despite the length, the film didn't lag at all.  The action was non-stop. The film, just like the first one stayed very close to the book. Despite having read the book, my pulse still raced when Katniss and Peeta were fighting for their lives in the arena.  While I pictured the horrors of the Games in my head, nothing compares to seeing the craziness on the big screen.  I also loved the continuation and allusion of the Tributes and the Games coverage to the spectacle of reality and tabloid reporting that seems so popular today.  I love Jennifer Lawrence and her performance here showcases why she's an Oscar award winning actress.  I also loved seeing Jena Malone, the young girl from the film "Stepmom," all grown up as Katniss' fierce competitor Johanna Mason.  The scene with her in the elevator with Katniss, Peeta, and Haymitch is priceless and provided a moment of comic relief in this heart-wrenching action packed dystopian tale.  The film's ending sets up for then next film, "Mockingjay: Part 1" and I can't wait! 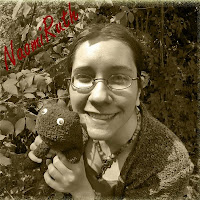 Naomi: "I really enjoyed this movie. I liked it much better than the first one. I liked the director [Francis Lawrence] better, how it was filmed better. I don't know what else to say, because I just liked it and would gladly watch it again. I thought the casting was great. Quite pleased." 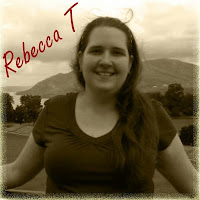 Rebecca T. "I loved Catching Fire. I also cried through pretty much the whole thing. I thought that it was paced well and I thought that it held more closely to the book than the first one. What was added was added well (such as the PTSD episode Katniss experienced right at the beginning). I loved the casting for everyone, but especially for Finnick, Mags, and Wiress. I was also very happy for many of the things that were left in like Katniss' nightmares and the comfort she and Peeta found in each other over the course of the movie and the development of all the characters. I am beyond excited for the next movie."

So, if you're like our Rachel and haven't made it out to see the film yet, what are you waiting for?  Go see it!  If you have seen it, please share your reviews below but try to keep them spoiler free.  And, "may the odds be ever in your favor."
Posted by Jenn N. at 7:56 PM