There are tons of new releases this week so I'm just going to get right to it.

First off, Jimmy P. aka James Patterson continues his early bird habit of releasing his titles on a Monday.  "Private: Berlin," by Mr. Patterson and Mark Sullivan was released yesterday. 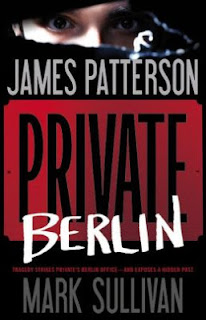 Other new releases in Mystery include, "Speaking from Among the Bones," the fifth "Flavia deLuce," novel by Alan Bradley,  "The Alpine Xanadu," by Mary Dahiem, "Into the Dark," by Allison Gaylin, and "Proof of Guilt," by Charles Todd. 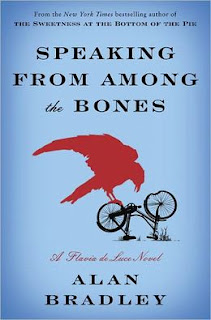 If you've ever wondered "How to Entice an Earl," Manda Collins has your answer in the Romance section.  Other new releases include, "When She Said I Do," by Celeste Bradley, "Love Songs," by Barbara Delinsky, and the hardcover editions of E.L. James' "Fifty Shades," trilogy. 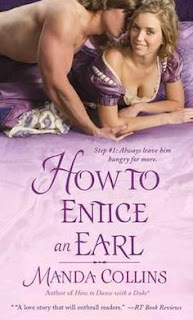 Meanwhile the SciFi/Fantasy section may be a bit shattered today with the releases of "Shattered Circle," by Linda Robertson, and "Shattered Souls," by Delilah Devlin.  "The Edritch Conspiracy," by Cat Adams and "Star Wars, Fate of the Jedi: Apocalypse" by Troy Denning is also available today. 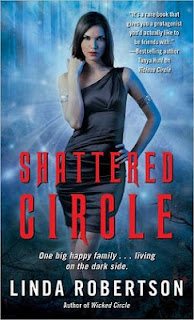 Over in the Young Adult section you'll be able to hunt down "The Prey," by Amanda Fukuda, "Nobody but Us," by Kristin Holbrook, "Prodigy," the second "Legends" novel by Marie Lu, and "Stolen Nights," by Rebecca Maizel. 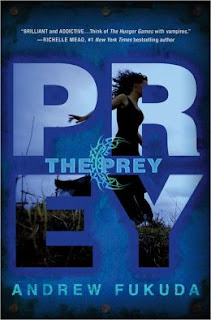 With so many new reads today, what books will make your list?  Remember to support your local bookstores whenever possible.  Happy Reading.
Posted by Jenn N. at 8:00 AM