It's a dreary, rainy day over here.  It's the perfect day to stay in with a good book such as one of today's new reads.

March on over to Mystery and you'll discover "The Gifted," by Gail Bowen, "Let Me Go," by Chelsea Cain, "Compound," by Bill Crider, "Elysian Fields," by Suzanne Johnson, and "Murder, She Rode," by Holly Menino. 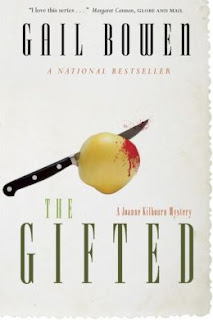 Slide by Science-Fiction/Fantasy for the third "Witches of East End" novel, "Winds of Salem," by Melissa de la Cruz.  Fans of the series will also want to look out for the television series based on the novel which will debut on Lifetime this fall.  Other new releases in the genre include "Flesh," by Philip Jose Farmer, "Blood of Tryants," by Naomi Novik, "Assault of Sunrise," by Michael Shea, and "A Clockwork Heart," by Liesel Schwarz. 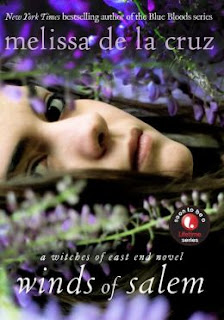 Run past the Romance section and grab "Skies of Gold," by Zoe Archer, "Renegade," by Lora Leigh, "Rose Harbor in Bloom,'' by Debbie Macomber, "Crave: A Billionaire Bachelor Club Novel" by Monica Murphy, and "The Last Kiss Goodbye," by Karen Robards. 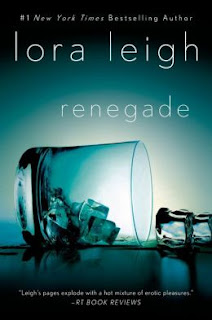 You can then stop by Young Adult for "The Deepest Night," by Shana Abe, "Where Beauty Lies," by Elle Fowler, "Dancer, Daughter, Traitor, Spy," by Elizabeth Kiem, "False Sight," b Dan Krokos, and "Hover," by Melissa West. 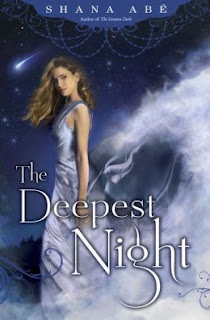 Will any of these new books make your "to-read" list?  Share with us and remember to support your local bookstores whenever possible.
Posted by Jenn N. at 1:39 PM