"Veronica Mars" fans have much more than a successful new film to celebrate, "Veronica Mars: Thousand Dollar Tan Line,"  is the first in a new series that picks up shortly after where the film left off.  The series is written by show creator and writer Rob Thomas with Jennifer Graham. 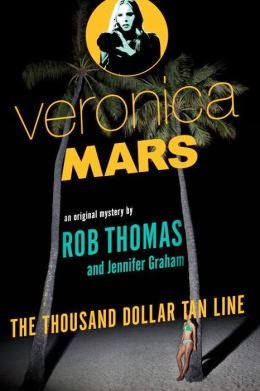 Other new releases in mystery include "Rotten at the Heart," by Bartholomew Daniels, "Darkness First," by James Hayman, "The Murder Wall," by Mari Hannah, "Death on a Blackheath," by Anne Perry, and "A Private Venus," by Giorgio Scerbanenco. 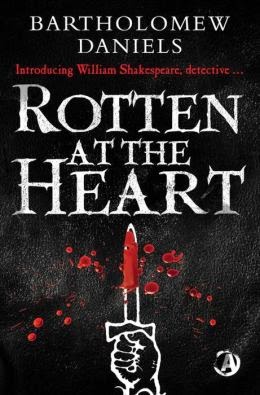 There is also a lot of love in the air today with dozens of new releases in Romance today.  Some of the highlights include "Hope Ignites," by Jaci Burton, "Recklessly Royal," by Nichole Chase, "Waking the Dead," by Heather Graham, "Three Weeks With Lady X," by Eloisa James, "Blossom Street Brides," by Debbie Macomber, and "Shadow Spell," the 2nd novel in the "Cousins O'Dwyer" trilogy by Nora Roberts. 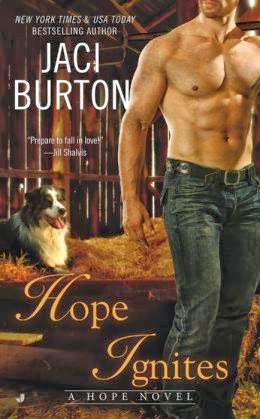 Swing by Science Fiction/Fantasy for "Last God Standing," by Michael Boatman, "The Burning Dark," by Adam Christopher, "The Barsoom Project," by Larry Niven, "Sunstone," by Freya Robertson, and "Lockstep," by Karl Shroeder. 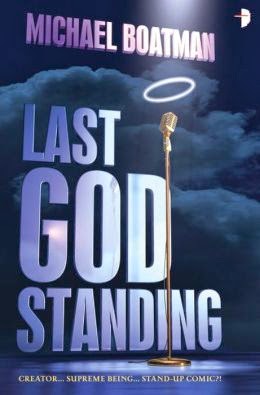 Over in Young Adult, you can pick up "The Summer of Letting Go," by Gae Polisner, "The Winter Horses," by Philip Kerr, and "The Strange and Beautiful Sorrows of Ava Lavender," by Leslye Walton. 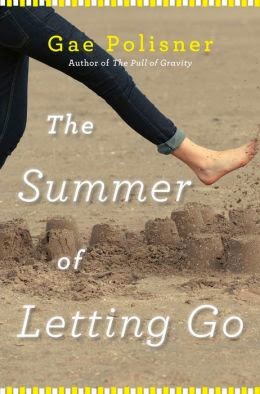 Will any of these books make your to-read list? Share with us and happy reading! Remember to support your local bookstores whenever possible.
Posted by Jenn N. at 9:00 AM