Well it's a sad week for romance this week as there are no new releases in the genre today. 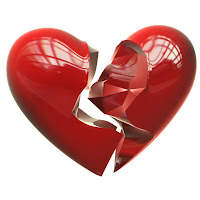 Instead a marriage is falling apart in "First You Try Everything," by Jane McCafferty and two brothers are fighting for the love of one mysterious and possibly deadly woman in the psychological thriller, "The Face Thief" by Eli Gottlieb.  There is also a new contemporary western, "Raylan" by Elmore Leonard coming to a ranch or bookstore near you. 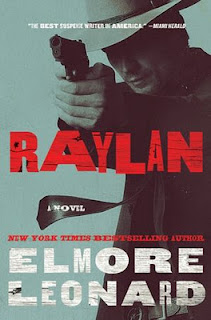 Hopefully there is some true love to be found in Mary Jane Clark's latest "Wedding Cake Mystery."  The second book in that series, "The Look of Love," is released today.  Now I can't stop singing that awesome 80's song of the same name by ABC.  Admit it, you can hear it too and now it'll be stuck in you head all day. 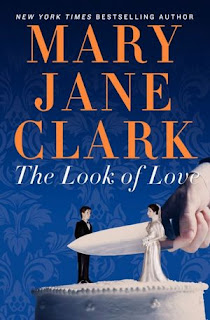 New releases in Sci-Fi include "Dark Victory," by Michelle Lang, the second in her "Lady Lazarus series and "Shadows in Flight," the sixth book in the popular "Ender's Shadow" series by Orson Scott Card. 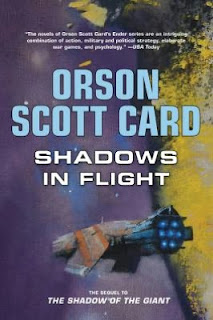 Over in Young Adult, a teen is kidnapped by the fae in Alyxandra Harvey's "Stolen Away;"   a young man travels through time to try to prevent a tragedy in "Tempest," by Julie Cross and; the second book in Cynthia Hand's "Unearthly" series, "Hallowed," is released today. 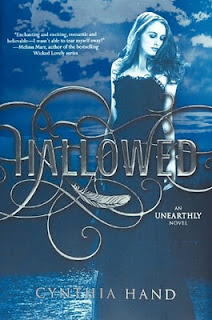 New releases in Biography and Politics include: "Ike's Spies: Eisenhower and the Espionage Establishment," by Stephen Ambrose; "The Real Romney," by Michael Kranish; "American Sniper: The Autobiography of the Most Lethal Sniper in US Military History," by Chris Kyle; and "Ameritopia: The Unmaking of America," by Mark Levin.

Happy Reading and like Bob Barker, I'm going to sign off for the week with my traditional closing.  Remember to shop at your local bookstore whenever possible.  Just because our blog is online doesn't mean your shopping has to be !

Yeah! I've heard good things about Stolen Away. I'll have to check that out.

Oh, wow! Big fan of "Justified" on FX. I have GOT to get "Raylan" by Elmore Leonard.