Around the World in 84 Seconds

Books are great, they allow you to escape to another world without leaving your couch.  Here are some of our favorite destinations.

Alan would love to visit Rivendell-Middle Earth as described in Tolkein's "Lord of the Rings" novels.  If you talk to Naomi, who also wants to visit Rivendell, she described it as "...awesome and woodsy and has waterfalls and I could learn Elvish and climb trees and it would be awesome..."  Two booksellers want to visit there so I guess it is indeed doubly awesome. 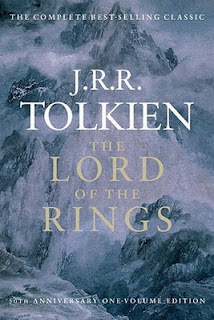 Albert wants to travel to Caladan from the "Dune" series by Frank Herbert because it seems peaceful to him. 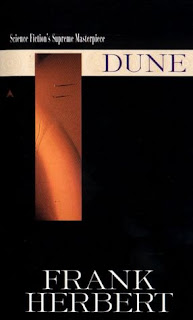 Eileen, would like to make a royal trek to Cair Paravel, the castle from C.S. Lewis' "Chronicles of Narnia." According to her, it doesn't get any better than a castle by the sea with talking animals and trees. 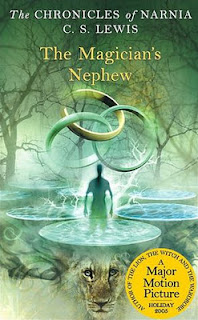 Jessica P. wants to hop aboard the Hogwarts Express and learn magic at Hogwarts as described in J.K. Rowlings' "Harry Potter" series. 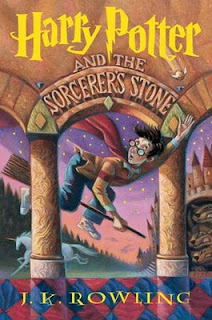 Mallory wants to live in a town I once wanted to move to too, Stoneybrook, CT from "The Baby-Sitters Club" series by Ann M. Martin.  I agree with her that it's an ideal hometown with a Main Street, good neighbors, kids, and the best friends you could ever have. 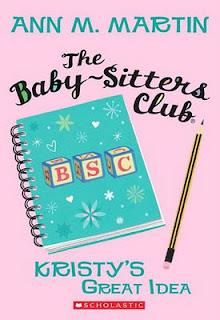 Surprisingly, Rachel, the biggest Harry Potter fan I've ever met, would love to travel to  Felurian's Grove from "TheWise Man's Fear" by Patrick Rothfuss.  I asked her why not Hogwarts, and she replied,  "because who wouldn't want to live with a deadly faerie sex goddess."  I agree, you'd probably have to travel to the dark side of Diagon Alley to find something like that. 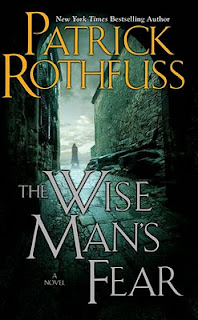 Rebecca loves the idea of a city floating in the water, so she'd like to paddle on over to the lost city of Faar from J.D. MacHale's "Pendragon" series. 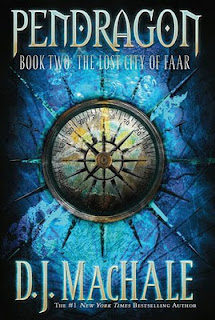 As for me, none of these destinations can compete with my pick, Bon Temps, LA.  The small town as described in Charlaine Harris' "Sookie Stackhouse" books aka the "Southern Vampire" series has something none of these other places have, Bill Compton.  I'm crazy about this southern gentleman vampire and would love to make myself at home in his homestead.  I could elaborate but I'll keep those savory details to myself. 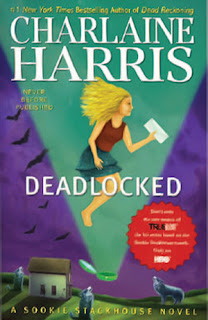 However, I think Claire has the best response of all of us.  She's like to live in the "Thursday Next," universe where Detective Thursday Next jumps through various novels to solve crimes. 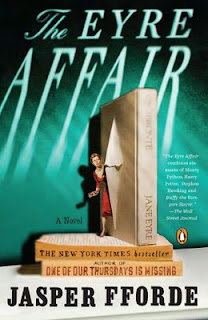 Where would you travel to?  Please share with us !