Valentine's Day is just 7 days away.  Have you gotten your sweetheart a book they'll love?  You may want to consider one of this week's new releases.

In Romance, "A Scandalous Countess," by Jo Beverly can be found on shelves today along with "Not Wicked Enough," by Carolyn Jewel.  Perhaps the heroine of Jewel's novel should've taken a lesson from the Countess?  Also available in Romance today, you'll find "Dream Shadows," by Ingrid Weaver and "Last Chance Beauty Queen," by Hope Ramsay. 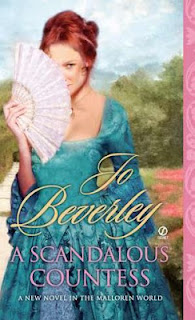 You'll have to run to snag the latest mystery by Lisa Gardner, "Catch Me," the sixth book in the "Det. D.D. Warren" series is released today.   If you don't catch it, you might be "Left for Dead," which is the latest novel by best-selling author J.A. Jance. 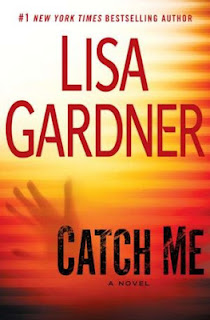 Over in Science Fiction, Anya Bast's latest, "Midnight Enchantment, the fourth in the "Dark Magick" series will be enchanting readers today along with "Something About Witches," by Joey W. Hill.  "City of Dragons," the third book in Robin Hobb's "Rain Wilds" series is available today as well as the third "Mark of the Vampire," novel, "Eternal Captive," by Laura Wright and the 11th "Sisters of the Moon" novel, "Shared Vison," by Yasemine Galehorn. 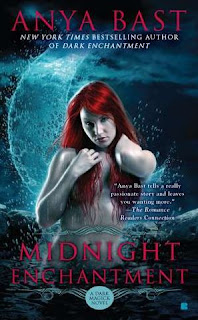 It's no lie, "Two Truths and a Lie," the latest "Lying Game" novel by Sara Shepard will have YA fans sneaking off to bookstores today.  It's the truth, "The Rivals," the second book in "The Mockingbirds" series by Daisy Whitney is released today as is "Born Wicked," the first book in the "Cahill Witch Chronicles," by Jessica Spotswood. 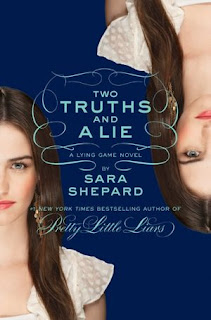 Other releases in fiction include: "House on Butterfly Way," by Eizabeth Bevarly; "The Lost Daughter," by Lucy Ferris; "Life of Bring Ideas," by Sandra Kring; and "Spin," by Catherine McKenzie. 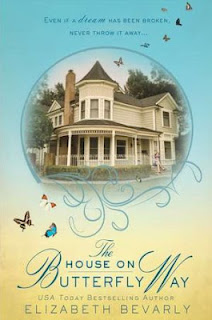 And that's the latest in new releases for the week of February 7, 2012.  Happy Reading !  Remember to support your local bookstores whenever possible.  Just because our blog is online, your shopping doesn't have to be.