Happy Tuesday everyone!  It's a really light week for new reads this week.  Which is kind of a bummer in the middle of summer but it'll give everyone a chance to get caught up on their reading.  I was always amused by customers who would ask for a new book by a certain author and when I'd say their latest book came out 3 months ago, they'd reply that was new.  To me new is right now, no later than the past week.  What do you think?

Back to the matter at hand, there are two new releases in Romance today by best-selling authors.  Stephanie Laurens headlines the anthology, "Royal Bridesmaids," and Debbie Macomber's latest "The Inn at Rose Harbor," hits shelves today. 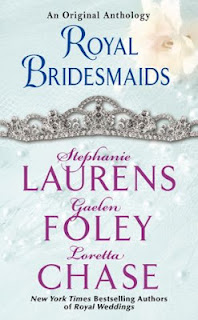 Over in Mystery, "The Blood Royal," by Barbara Cleverly, "Close Your Eyes," by Amanda Eyre Ward, and "The Fourth Crow," land in stores today. 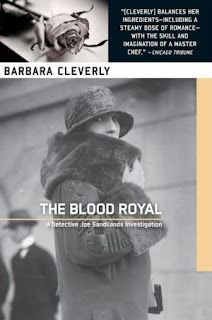 Skipping over to SciFi/Fantasy you'll see the latest novel based on the TV show, "Supernatural," "Supernatural: Rite of Passage," by John Passarella. 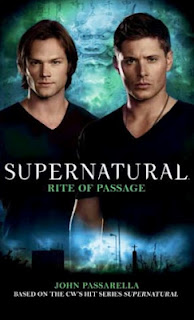 Over yonder in YA, "Dearly Departed," the sequel to "Dearly, Beloved," by Lia Habel is the latest in her futuristic steampunk zombie series.  That's quite the mash-up, huh?  I might have to check that out. 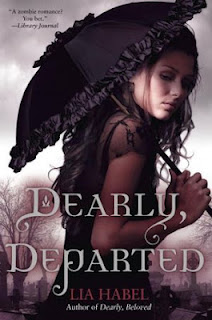 Since we're light on fiction this week, I thought I'd investigate what's new in Biography.  Farrah Abraham, of MTV fame, has written an autobiography, "My Teenage Dream Ended."  Perhaps she'll tell everyone why she only calls her father by her first name and treats him so poorly.  One would hope that MTV just edits "Teen Mom" that way for ratings.  It will be interesting to see what she has to say in her own words now that the show is over.  "Solo: A Memoir of Hope," by US Gold Medal Winning Soccer Player, Solo is also available today.  I know Hope best for her run on "Dancing with  the Stars," she competed against my celeb crush David Arquette and her run on the show was way too long. 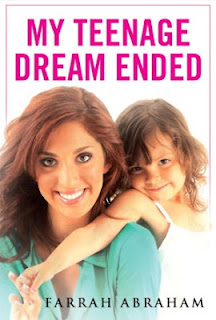 What are you guys reading this week?  Any of these new books catch your eye?  Remember to support your local bookstores whenever possible.  Happy Reading.
Posted by Jenn N. at 8:00 AM