We finally made it, it's Memorial Day weekend!!  The winter seemed way too long this year but Summer is here!! The entire "T" family consisting of NaomiRuth, Rebecca T and Grammy T are currently enjoying the beautiful beaches of North Carolina.  I checked in with them and the rest of the BWOBNY crew to see Beach Reads they'll be packing this summer. 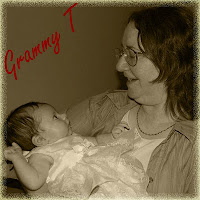 Grammy T is currently reading "The Negotiator," book 1 of "The O'Malley" series by Dee Henderson with the 2nd book in the series, "The Guardian," in her beach tote for the later in the week.  She also read next month's book club pick, "Through the Ever Night," by Veronica Rossi. 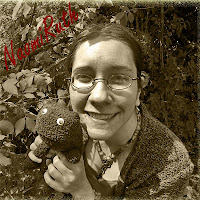 Meanwhile Naomi has a mixed bag.  She is reading the "Complete Plays of Aristophanes, a Kierkegaard anthology, and random YA and Middle Grade books..." that she didn't get to read during the school year.  Wombly failed to comment, I guess he's working on his tan. 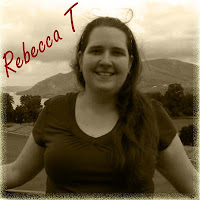 Rebecca T shares her sister's thought and loves reading all the Young Adult novels that she didn't have a chance to read during the busy school year.  She's currently juggling three titles: "Through the Ever Night" by Veronica Rossi, "The Name of the Star" by Maureen Johnson, and "Grave Mercy" by Robin LaFevers.

Jen C. loves to relive her childhood by re-reading her favorite series' such as the "Christy Miller" series by Robin Jones Gunn. 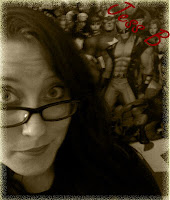 Jess B. took an early vacation this year but she is currently reading "City of Ashes," by Cassandra Clare. 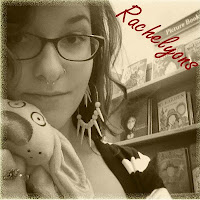 Rachel always takes "a bunch of classics with me to the beach thinking I'll use that time to be all fancy and intellectual, but I always end up saying 'Camus is too heavy for the beach where's the YA?" She then ends up searching for the fluffiest YA title she can get hands on. 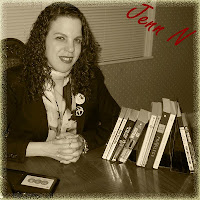 As for me, I love re-reading childhood favorites like Jen P.  I also love the "Christy Miller" series but my traditional beach read is my battered copy of "Boy Crazy Stacey," the 8th book in "The Baby Sitters Club" series by Ann M. Martin in which the gang heads to the fictional Sea City, NJ for the first time.  My other favorite summer read is "The Baby-Sitters' Summer Vacation," the second "Super Special" in the series.  And if you'd like to make this your beach read, "The Baby Sitters Club" has just been re-released in e-book format!!


What about you guys?  What are your favorite beach reads?  Please share with us!!
Posted by Jenn N. at 8:00 AM