I can't believe it's the middle of October already!! It's almost time for Halloween.  Until then there are lots of treats by way of great new books this week.

Best selling authors Elizabeth George, Jo Nesbo and Scott Turow release their latest sure to be best-selling works, "Just One Evil Act," "Police," and "Identical," respectively.  Be sure to check back tomorrow for my review of "Identical." 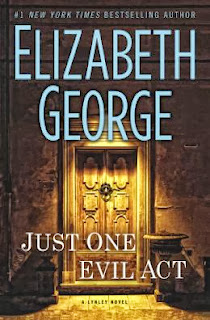 Other new releases in mystery include "Behind the Shattered Glass," by Tasha Alexander, "Dead Man's Time" by Peter James, "Backlash," by Lynda La Plante, and "Styx & Stone," by James H. Ziskin. 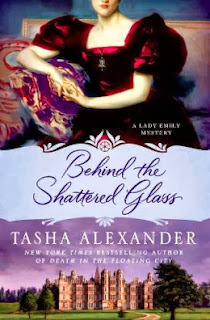 Over in Science Fiction, Ann Rice continues her "Wolf Gift" series with "Wolves of Midwinter."  "Copperhead," by Tina Connolly, "The Last Visit," by Stephen R. Donaldson,  "The Cusanus Game," by Wolfgang Jeschke and "Luminous Chaos," by Jean-Christophe Valtat. 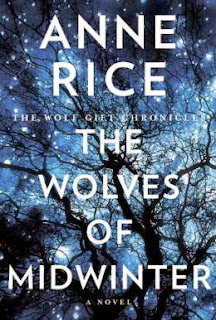 Phyllis Reynolds Naylor brings her "Alice," series to it's grand finale with "Now, I'll Tell You Everything," which takes us from Alice's college years to her 60's.  "Revealed," the 11th "House of Night," novel by P.C. Cast is also available along with "The Darkest Minds You'll Ever Know," by Alexandra Bracken, "The Osiris Curse," by Paul Crilley, and "Unsouled," by Neal Schusterman. 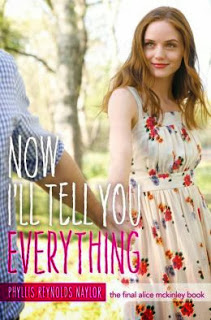 Run to Romance you'll find "Chasing Morgan," by Jennifer Ryan, "Through the Smoke," by Brenda Novak, and "Duke of Midnight," by Elizabeth Hoyt. 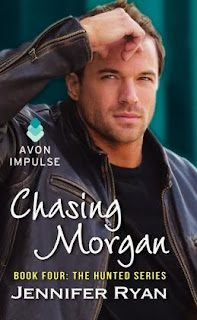 Meanwhile Bridget Jones deals with heartache in "Bridget Jones: Mad About the Boy," by Helen Fielding. Other new fiction releases include "Christmas Bliss," by Mary Kay Andrews, "How to be a Good Wife," by Emma Chapman and "Southern as a Second Language," by Lisa Patton. 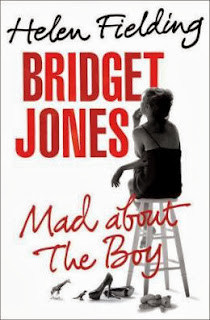 Will any of these books make your "to-read" list?  Share with us and remember to support your local bookstores whenever possible.  Happy Reading!
Posted by Jenn N. at 1:48 PM