Happy Tuesday everyone!  There are a lot of new books this week so let's get right to it!

Mystery fans have a lot of sleuthing to do this week as there are tons of new releases today.  Twenty best-selling authors including Lawrence Block, CJ Box, Marcia Clark, Charlaine Harris, and sixteen others have teamed up to write "Inherit the Dead."  Proceeds from the novel will benefit a domestic violence charity.  Other new releases include "Solo: A James Bond Novel," by William Boyd, "Rasputin's Shadow," by Raymond Khoury, "Pagan Spring," by G.M. Malliet, "The Double," by George Pelecanos, "Storm Front," by John Sanford,and  "The Alligator Man," by James Sheehan. 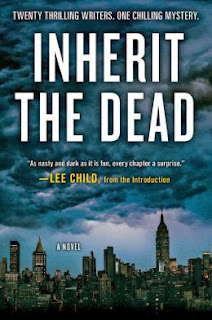 Over in Romance, Debbie Macomber gets an early jump on the holiday season with "Starry Night," the only new genre release today. 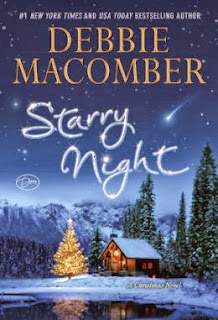 Science Fiction fans can find some of their favorite authors in the short story collection, "Old Mars," edited by George R.R. Martin and Gardner Dozois.  Other new releases include "Diamond Deep," by Brenda Cooper, "The Walking Dead: Fall of the Governor," by Robert Kirkman and Jay Bonansinga, and  "The Republic of Thieves," by Scott Lynch. 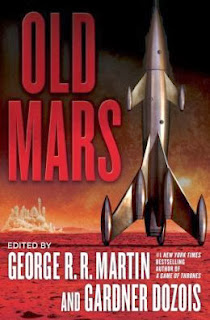 James Dashner begins his new YA series, "The Mortality Doctrine," with "The of Minds," and "Emerald Green," by Kerstin Gier is also available. 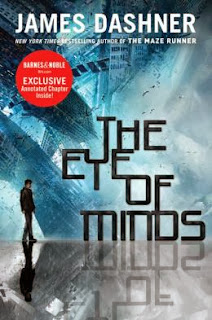 Will any of these books make your "to-read" list?  I've got my eye on the new James Bond thriller!  Please share with us and remember to support your local bookstores whenever possible.
Posted by Jenn N. at 1:45 PM