After deciding to stay with the other peculiar children at the end of Miss Peregrine's Home for Peculiar Children, Jacob is faced with a whole new set of problems. Miss Peregrine is still trapped in bird form, many of the peculiars have died in the battle with the hollowgasts, and they have to leave the island to try to find someone who can help them survive. As he and Emma grow closer together other challenges arise as well leaving Jacob scrambling to keep everyone alive in a world he's just starting to understand himself. Friendship, betrayal, and more peculiars await them all as the hollows begin to close in and threaten the world as they know it.

Want to own it?
Find an indie bookstore near you!
Barnes & Noble
Chapters
Books-a-Million
We don't support a particular store or company, but we do ask that you shop at your local brick and mortar store. Keep them in business! 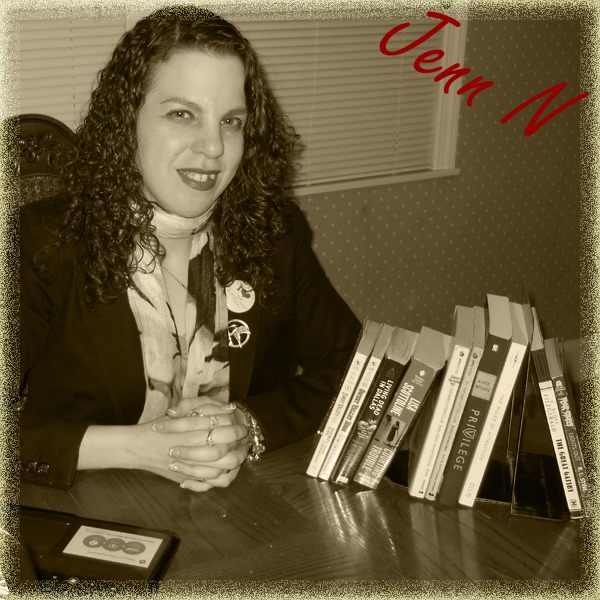 Rebecca T: Although I thought there were a couple of rough patches, overall I thoroughly enjoyed this installment in the Peculiar's lives. There is a lot of danger and a lot of travelling, making this kind of a bridge book between the introduction we get in the first book and what will most likely be the major climax and battle in the third. Although is was terrible that they lost so many of the peculiar children, it was really nice to focus in on a handful of them and get to know them all better as they traveled together. I felt like the images were not as well integrated as in the first book, but that was to be expected since there are certain expectations on a second book that are not placed on the first. The twists that erupted at the end of the novel were astounding and definitely have me waiting for the next book.

Eileen: Ransom Riggs does a great job of making a story around a group of vintage photos in Hollow City. I loved learning more about the origins of the wights and Miss Peregrine. Their discoveries about the history of peculiars from the story book Miss Peregrince used to read to them also piqued my curiosity. I'm hoping for a book of those stories at some point from Ransom as well.

Jenn N: I really enjoyed Hollow City. The premise of building a story around the photos Ransom Riggs found is incredible in itself. You'll be wondering what the true origins of the photos are. On top of that, the story of Jacob's and the Peculiar's quest to save their beloved Miss Peregrine is thrilling and intriguing. My favorite part of the story was when they encountered the Peculiar animals. I also appreciated that Jacob still reflected on his family and questioned whether running off with Emma and the others was really the best thing for him. Jacob is a very thoughtful and relate-able protagonist.

For March we decided to tackle Jim Henson's biography so look ahead to a review of that. In the meantime, did you read Hollow City? What did you think? We'd love to hear from you!
Posted by Rebecca T. at 8:00 AM