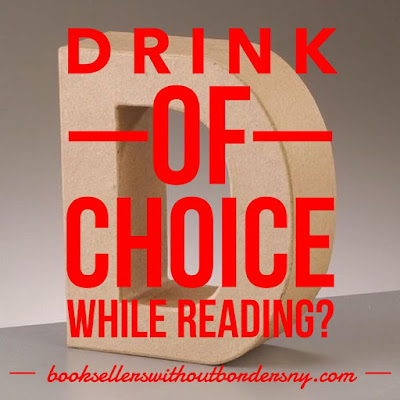 Awhile back, we were working on completing "The A to Z Bookish Survey" that was originally created by Blogger "The Perpetual Pageturner."  For some reason, we didn't follow through after letter “C.” Now, we're back and continuing on with "D" for Drink of Choice When Reading. 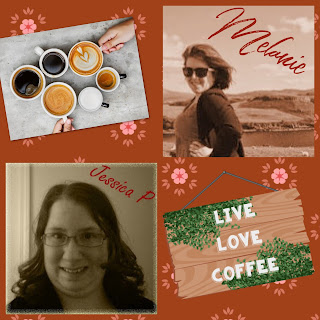 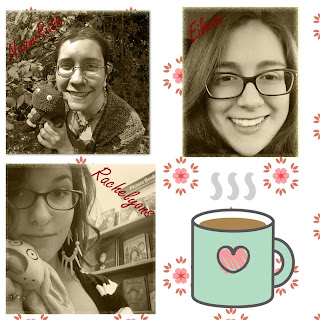 Naomi loves tea as does Rachel who takes hers with a little cream and sugar.  Eileen also favors tea or flavored seltzers if it's hot out. 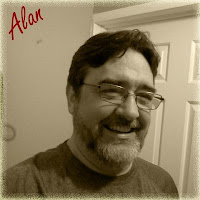 Alan:  Okay, coffee's great. Tea's great. Whiskey's great. But those are all limited to one planet. If you're going to talk about drinks of choice, then there is no reason to go any further, anywhere in the galaxy, whether you're reading, writing, queueing up, or stealing a spaceship, than a GIN AND TONIC. It is a phonetic anomaly that transcends both space and time. As Douglas Adams explains in "The Restaurant at the End of the Universe;"


"It is a curious fact, and one to which no-one knows quite how much importance to attach, that something like 85 percent of all known worlds in the Galaxy, be they primitive or highly advanced, have invented a drink called jynnan tonyx, or gee-N'N-T'N-ix, or jinond-o-nicks, or any one of a thousand variations on this phonetic theme.
The drinks themselves are not the same, and vary between the Sivolvian ‘chinanto/mnigs’ which is ordinary water served just above room temperature, and the Gagrakackan 'tzjin-anthony-ks’ which kills cows at a hundred paces; and in fact the only one common factor between all of them, beyond the fact that their names sound the same, is that they were all invented and named BEFORE THE WORLDS CONCERNED MADE CONTACT WITH ANY OTHER WORLDS." 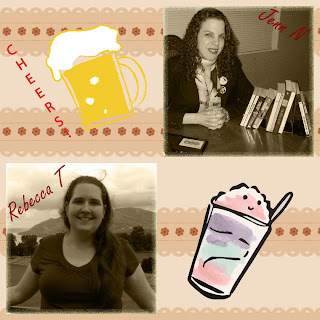 Rebecca doesn't like tea or coffee and joked that she fails as a librarian as a result.  She prefers a flavored seltzer.

As for me (Jenn) I don't have on particular drink I gravitate towards when I'm reading.  It depends on my mood if I'll choose coffee or a glass of wine. I do love to try every beer mentioned by Harry Bosch of Michael Connelly's best-selling series.  The Anchor Steam he mentioned is terrific.

What about you?  What do you like to drink when reading?  Share with us in the comments below!
Posted by Jenn N. at 9:00 AM

"Animal crackers & cocoa to drink, that is the finest of suppers I think" Christopher Morley & me