As I compile this post, I hear wind whipping past the windows blowing through the trees and rain is coming down.  We're being hit by Hurricane/Tropical Storm Sandy.  So, far my BWOBNY friends and I have remained safe in our homes with our families.  We hope you all have been so lucky.  Stormy weather like this is a great time to hunker down with a book.  Today, there are tons of new reads but unfortunately most of us will have to hold out on picking them up until the storm passes.  Once the weather clears though, you'll probably want to dart out and pick up some of today's new releases.

There is a lot to love in Romance today with dozens of new releases in the genre.  Some of the highlights include "Dark Nights," by Christine Feehan, "Fourth Grave Beneath My Feet," by Darynda Jones, "Iced," by Karen Marie Moning, and "The Bite Before Christmas," by Lynsay Sands. 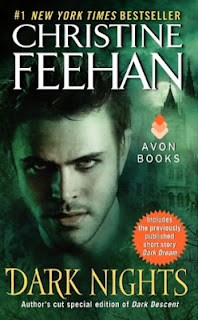 Moving over to Mystery/Thriller, you'll discover "Stalked," by Allison Brennan, "The Sanctuary," by Ted Dekker, "A Small Hill to Die On," by Elizabeth J. Dunan, "Breaking Point," by Dana Hayes, and "A Christmas Garland," by Anne Perry. 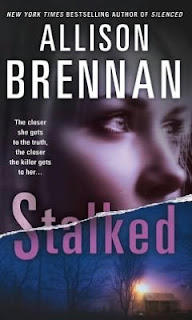 Stomp on to Sci-Fi/Fantasy for the latest "Star Wars," novel, "Death Plagueis," by James Luceno as well as "Ghost Planet," by Sharon Lyn Fisher, "Death's Apprentice," By K.W. Jester, and "Shadow Rising," by Yasmine Galehorn. 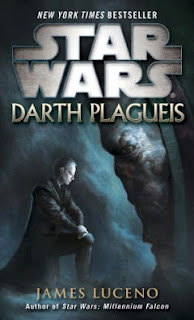 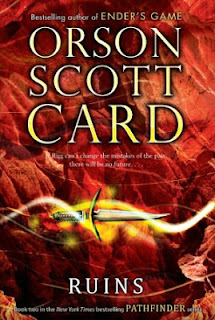 What will you be reading this week?  Remember to support your local bookstores whenever possible.

Hey there! I've been reading your website for a long time now and finally got the bravery
to go ahead and give you a shout out from Houston Texas!

Just wanted to mention keep up the good job!