Yikes, it's the third week in September already! Yea, for a great week of new reads!

Young adult, best-selling authors Libba Bray and Maggie Steifvater both release new series today.  Bray's "The Diviners," is a mash-up of the 1920's and the occult while Stiefvater's "The Raven Boys," deals with a young girl torn between some mysterious boys. Other new releases in YA include, "Burn for Burn, " by Jenny Han and Siobhan Van, and "Because it is my Blood," by Gabrielle Zevin. 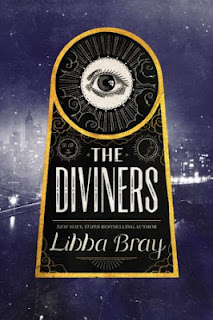 Migrate over to Mystery and you'll find the 24th Stone Barrington caper by Stuart Woods, "Severe Clear," as well as "Hiss and Hers," the 23rd "Agatha Raisin," mystery.  "Dead Man's Grip," by Peter James and "A Death in Valencia," by Jason Webster are also available today. 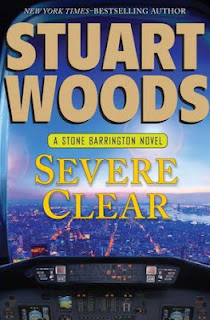 Roam over to Romance and you'll see "Indiscretion," by Margaret Allison, "How to Capture a Countess," by Karen Hawkins, and "A Season for Tending," by Catherine Woodsmall. 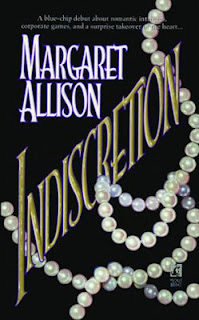 Skip on over to Sci-Fi/Fantasy and you'll find "Fallen Masters," by John Edward, ""Forge of Darkness," by Steven Erikson, and "Midst of Toil and Tribulation," by David Weber. 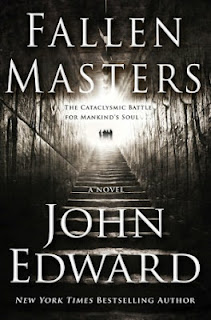 Another new release of note is "The Longest Way Home," a travel memoir by actor Andrew McCarthy.  Check back later this week for my full review plus details from his recent web chat. 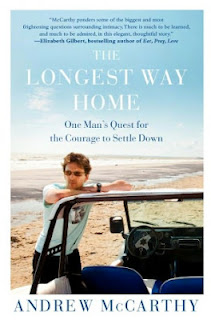 That's your Laydown Lowdown for the week of September 18.  Happy Reading and remember to support your local bookstores whenever possible.