There is a crisp chill in the air lately.  Like it or not, it seems the fall weather here.  Fortunately, there are plenty of good books to distract you from the end of Summer blues.

Don't be fooled, the latest Mystery involving Jesse Stone was not written by the late Robert B. Parker.  Instead, Michael Brandman continues the tradition with "Fool Me Twice."  Other new releases in mystery today include "Frozen Heat," by the fictional author, Richard Castle, the titular character of the ABC hit show, "Castle," and the 35th "Eve Dallas" futuristic mystery, "Delusion in Death," by J.D. Robb (aka Nora Roberts).   Plus, Lee Childs releases his latest "Jack Reacher," thriller, "A Wanted Man." 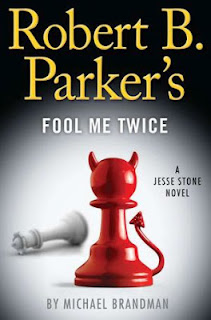 The new releases in Romance seem like star-crossed lovers from two different worlds.  "Nine Lives of an Urban Panther," is a supernatural romance from Amanda Arista while Beverly Lewis has penned a new Amish romance, "The Bridesmaid." 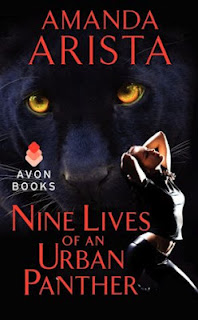 Saunter over to Sci-Fi/Fantasy and you'll find "Fringe: Beyond the Fringe," a graphic novel, based on the FOX drama, with original tales by series star Joshua Jackson along with Jorge Jiminez, Jhonen Vazquez, and Becky Cloonan.  Also, best-selling author Bren Weeks' latest novel, "The Blinding Knife," strikes shelves today. 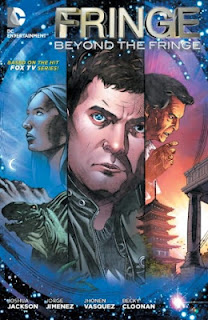 Best-selling author Ellen Hopkins returns to the YA genre with "Tilt."  Additional new Young Adult releases include "Hidden," by Sophie Jordan, "The Bride of Rollrock Island," by Margo Lanagan, and "Shadowfell," by Juliet Marillier. 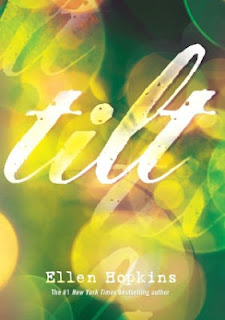 Other new releases in fiction today include a short story collection by Junot Diaz, "This is How You Lose Her." 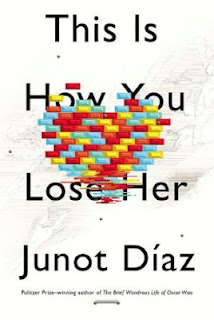 Happy Reading Everyone.  Remember to support your local bookstores whenever possible. 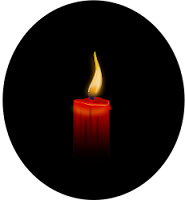